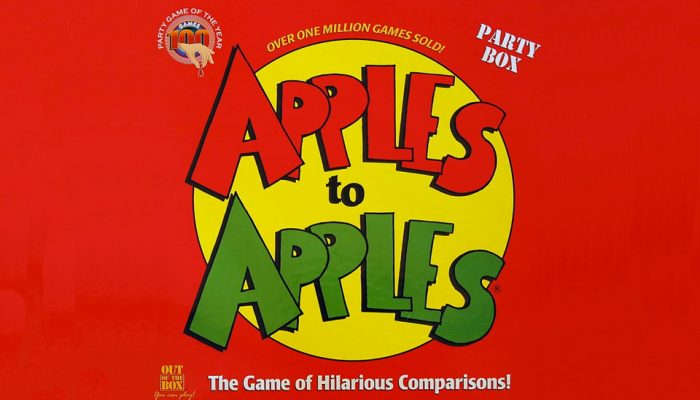 Would it surprise you to know that the company that brought the world the very popular Apples to Apples game, is headed by an LDS convert dedicated to bringing “wholesome recreational activities” to the world? Deseret News reported yesterday that Al Waller didn’t see himself making board games his career as he was growing up but knew how much he loved playing them as a child. A spiritual crisis brought him back to board games and back to his knees in prayer for the first time in years. 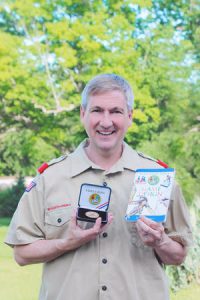 Waller’s interactions with an LDS businesswoman who did not do business on Sundays brought him into contact with the missionaries. He was baptized and soon after served a mission that he says gave him the courage to decide to stop pursuing a career in engineering and focus on entrepreneurship by researching startups and starting his own business.

Waller’s dedication to his gospel beliefs and to making people laugh have combined with his ingenuity and passion to create some amazing games that can help bring families closer together. His story will no doubt inspire a whole new generation of LDS entrepreneurs never to settle for less then their gospel standards within their business ventures. 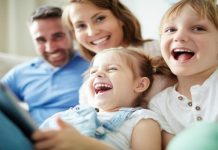 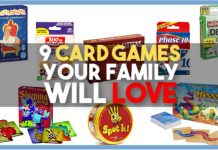