Buzz Book of Mormon Central Releases New “Evidences of the Book of Abraham”... 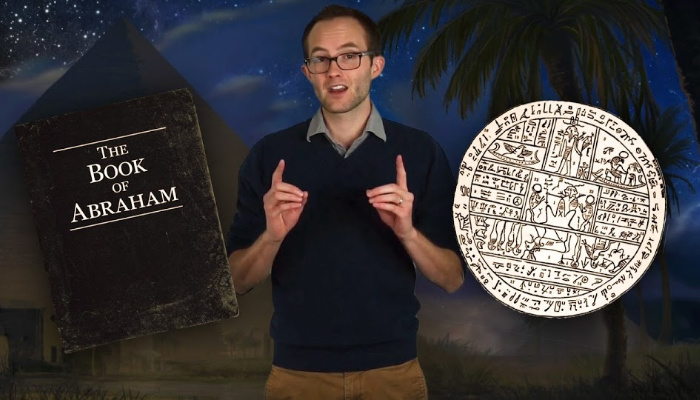 If you’re not familiar with Book of Mormon Central yet, all I can say is, get familiar with it. It’s a fantastic resource providing invaluable insight and scholarship about, you guessed it, the Book of Mormon. But recently, they’ve outdone themselves with a new website dedicated to insights from the Pearl of Great Price, aptly titled PearlofGreatPriceCentral.org. This morning, posted on both of their websites (and social media), they released a short new video (less than 10 minutes) in which they explore some physical evidences corroborating the story told in the Book of Abraham.

Related: Was the Book of Abraham Correctly Translated?

In a press release the team elaborated,

The historicity of the Book of Abraham, or the quality, soundness, and credibility of its historical claims continue to be debated, and many as-of-yet unanswered questions remain, but the work of past and contemporary scholars makes it clear that a compelling case can and has been made in favor of the text’s historicity. This video brings together just a few samples of evidence reinforcing the Book of Abraham’s historicity in a compelling and visually-striking manner, shedding a very favorable light on Joseph Smith’s claims to prophetic inspiration in addition to bolstering confidence in the authenticity of the book which presents itself as ‘the writings of Abraham, while he was in Egypt.’

What’d you think? Let us know in the comments, and make sure to follow Book of Mormon Central on Facebook and YouTube to stay in-the-know on their latest stuff.