Buzz LDS News Brazil – Part of the Heart of the Church 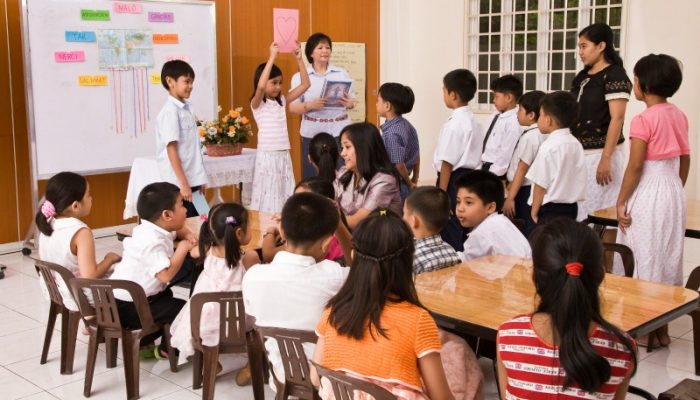 Elder Russell M. Nelson and Elder Neil L. Andersen of the Quorum of the Twelve Apostles used those words as they spoke of assignments in Brazil that included an area review, priesthood leadership conferences, stake conferences, an interim mission presidents’ seminar and a youth devotional. Their travels were from May 15 to 26.

“Brazil is what I call a part of the heart of the Church,” Elder Nelson said during a conversation with the Church News as he described the Church in this vast South American nation. That growth, he noted, is reflected in the fact that 27 of the 34 missions in the country are presided over by Brazilians.

Read the full article on DeseretNews.com. 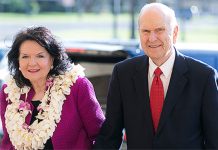 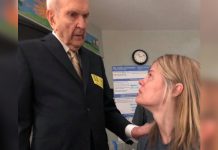