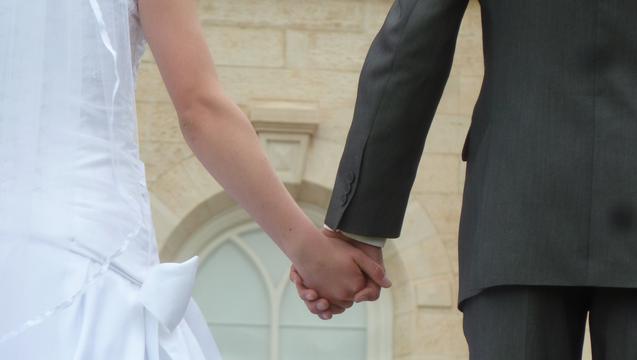 The Church of Jesus Christ of Latter-day Saints has made an official statement on its news room site briefly discussing its response to today’s Supreme Court decision to not hear arguments appealing lower court decisions regarding same sex marriage. The statement makes clear that the decision,

will have no effect on the doctrinal position or practices of The Church of Jesus Christ of Latter-day Saints, which is that only marriage between a man and a woman is acceptable to God. In prizing freedom of conscience and Constitutional guarantees of the free exercise of religion, we will continue to teach that standard and uphold it in our religious practices.

The church also emphasized the need for civility and inclusion as well as respect for the rule of law.

As far as the civil law is concerned, the courts have spoken.

Church leaders will continue to encourage our people to be persons of good will toward all, rejecting persecution of any kind based on race, ethnicity, religious belief or non-belief, and differences in sexual orientation.