Buzz Is David Archuleta the New Bachelor on Provo’s Most Eligible? 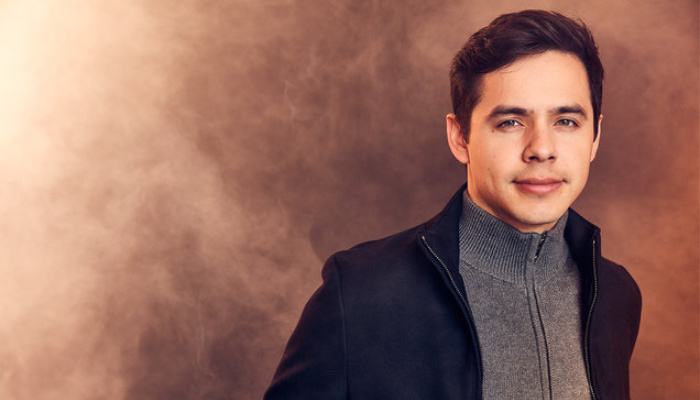 PME fans, rejoice. The rumors are true. Provo’s Most Eligible has confirmed through Twitter that the one and only David Archuleta will be blessing our laptop screens this Fall.

You won’t have to be singing alone much longer David #PM3 https://t.co/CQoCbwUij4

On Monday, PME posted a teaser for season three on their social media accounts. It was quite epic and left us with a mind-blowing cliff hanger.

Remy (the brains behind the PME operation) mentioned touring and then hung up on a contact named “David A.” I was on the edge of my seat wondering if the “A” truly could stand for Archuleta.

In case you’ve been living under a rock, Provo’s Most Eligible is a dating show started by some BYU students in January of 2019. They just wrapped up their second season and I cannot get enough of the cringe-worthy drama.

Related: 5 Ways The Bachelorette Would Change if She was Mormon

Season three is exciting enough. However, having the dreamy @DavidArchie as our leading man is making me feel all the feels.

Do you know what makes it even better? You don’t even have to live in Provo to enjoy the series. Their entire show graces us through YouTube. You can watch it anywhere, anytime.

Here’s what some fans have to say on the matter:

i knew i shouldn’t have gotten engaged yet ?

Related: Where are they now? Mormons From American Idol

Update: Provo’s Most Eligible removed their tweet shortly after this article was published. Does this mean David Archuleta isn’t joining the show? I guess the only way to find out is to tune in this Fall and see the truth unfold!