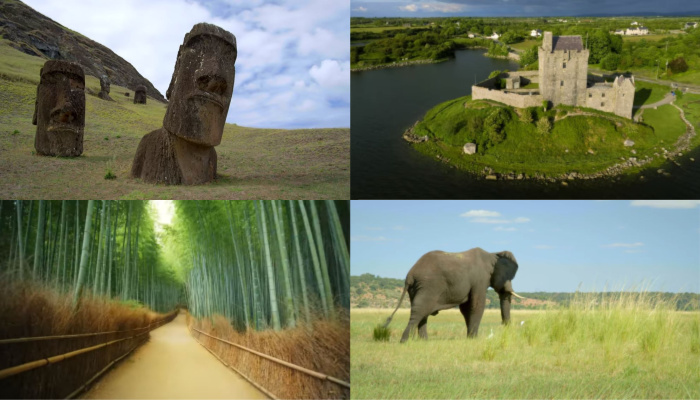 If you don’t know who Devin Graham is, you should. He’s known as Devin Super Tramp in the media world, and usually creates videos involving dangerous stunts, extreme sports, or … other random stuff. But on Earth Day, in a gorgeous new video, Devin announced a new project that he and his team have been working on that you just might want to take a look at.

“We just launched a brand new YouTube channel, Visual Escape,” Devin said in the recent video. “…the whole purpose of that is helping people escape from their houses—because a lot of us are kind of stuck at home right now—but to help people escape and remind people of all the incredible, amazing things the world has to offer.”

Devin and his team have been traveling the world for the last decade (to over 40 countries, according to Devin), and have been gathering beautiful footage of different parts of the world along the way. Visual Escape is a YouTube channel dedicated to that footage and is perfect to just leave playing on your T.V. throughout the day. It’s peaceful, uplifting, and a great reminder of how great our planet really is.

So here’s what you should do: First of all, watch the video below. It’s a compilation of Devin’s footage from around the world, and it’s awesome. He announces Visual Escape at the end of this video, in case you’d like to see the announcement yourself.

The next thing you should do is check out what Visual Escape has to offer. I’ve currently got an hour-long video of Easter Island shots playing on my T.V. as I write this, and I can practically feel the warm South Pacific breeze on my face (OK, that’s a bit of an exaggeration, but it’s still great). Here are a few of your other options: 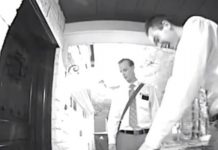