According to ABC news, the Church is the latest organization to move its volunteers. Over 300 Peace Corps Volunteers have also been evacuated out of the area.

Read the official statement from the Church at the mormonnewsroom.org. 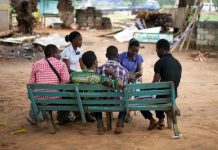 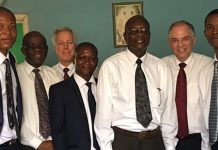