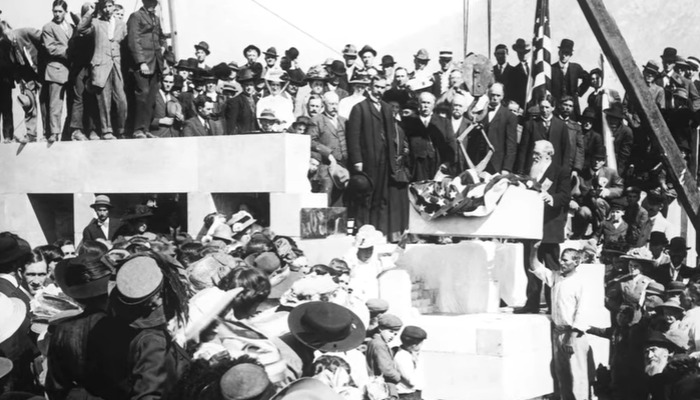 BYU Speeches recently released a new video in honor of Brigham Young University’s Commencement week. The video shares part of a message given by Elder Jeffery R. Holland, a former president of the university. Given in 1987, “Believing in the Dream:BYU” tells the story of the humble beginnings of Brigham Young University and one of the miracles by which it grew into what it is now, one of the top universities in the nation (see USNews.com) with over 30,000 students.

Watch the video below!

In his talk, Elder Holland shares the experience of Alfred Kelly, who gave a graduation speech in 1912. The ceremony he was to speak at doubled as a graduation and a last attempt to gain the funding to save the university from becoming a new suburban neighborhood. As he began his speech, Kelly told his graduating class and potential benefactors of his struggles in preparing what he wanted to say, how he had written several drafts, only to throw them away and how he later took the matter to prayer up on Temple Hill.

As he pondered and prayed, the sun’s light broke across the valley. Squinting in the morning light, he saw the campus before him change. Instead of just a single, half-finished building, there were buildings everywhere, “temples of learning” splayed across the then-barren hilltop. He saw thousands of students fill the campus, carrying books in their arms, all of them “cheerful and very confident.” 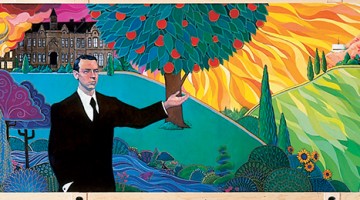 Once he finished, Alfred Kelly sat down to a silent crowd. The silence was broken first by Jesse Knight, a long-time benefactor of the university, who rose a
nd declared, “We won’t sell an acre! We won’t sell a single lot!” and then pledged thousands of dollars to save the school. One by one, others pledged to save Brigham Young University as well.

I will forever be grateful for Alfred Kelly’s courage that day. Had he not shared such divine inspiration, one that would prove exactly accurate more than 100 years later, Brigham Young University probably would no longer exist. When I think of the education, the opportunities, the spiritual growth, the families, the friendships and everything that has been provided by the dream of a handful of people in 1912, I can’t help but feel that God’s hand was guiding the eventual prosperity of BYU.

So, as the school year ends, no matter where you’re going to school, no matter what grade you’re in, or whether or not you’re already graduated, take some time to reflect upon the importance of education in your own life and make goals to continue learning. After all, if saving BYU was that important to the Lord, education must be one of His top priorities.

“Enter to learn, go forth to serve. The world is our campus.”