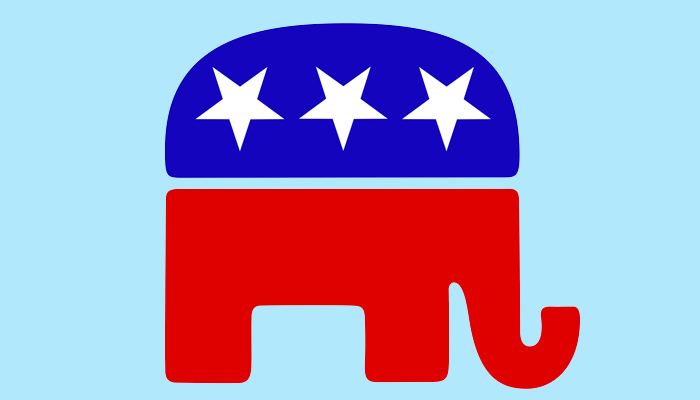 This year’s Republican National Convention is going to be extremely interesting, and not for the reasons you think.

Every convention, there is a chairperson chosen to head the Committee on Rules and Order of Business. This position allows the chair to make sure things are done correctly, but it can be used to place their choice of candidate further ahead in the nomination process by changing the rules in their candidate’s favor.

to 1997, to the chair this year. As the chairwoman she holds the power to stand as the final barrier to Trump’s nomination as candidate for the GOP. Or she could use that same power to stop any last-minute changes to the rules to stop opponents to Trump’s candidacy.

Many Republicans have found it difficult to get behind Donald Trump as their party’s nominee. With his comments about immigration, religion, race, and more, he’s alienated many. Still, others support his policies and follow close behind him.

Regardless of their stance on Trump, some members of the GOP fear what could happen with Mickelsen as the chair for her committee. Addressing the concern of her colleagues, Mickelsen said in an interview with Politico, “We are going to make this a fair and deliberative process. Nothing’s going to come out of this that’s been done by parliamentary trickery.” This says a lot about how much Mickelsen values not only the political process, but sticking close to the teachings of the gospel. She wants to have the most fair process possible and has promised to make sure that happens.

How Mickelsen Got to this Point

A descendent of pioneers, Mickelsen was born in California and eventually moved to Utah. She attended both the University of Utah and Brigham Young University, receiving her BA from the U and a Law Degree from the Y. In 1993, she married her first husband, Joe Waldholtz and ran for a seat in the House two years later. The end of her term was marred by her husband embezzling funds from the campaign, after which she filed for divorce.

Of Mickelsen, Reince Priebus, the man who nominated her, said, “[She] is a proven leader who brings a track record of excellence and fair-mindedness” to the committee. Having served on the House Rules Committee in Congress and being a member of the RNC’s Standing Committee on Rules, Mickelsen is definitely qualified to serve in this capacity. She’s known for her diligence and no-nonsense demeanor. Things that the gospel has helped her develop throughout her life.

Mickelsen is sure to be a great example to many within the house of what it means to be trustworthy, loyal, and faithful to their beliefs. She has a strong track record of being faithful to the rules and loyal to the Lord. While this Convention might be a wild bull, she’s going to make sure everything flows smoothly and fairly for everyone involved.