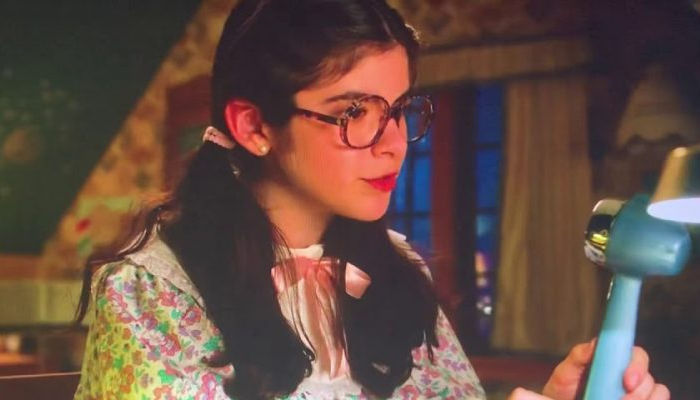 As members of the Church, it’s exciting to see yourself represented in your favorite TV shows and movies because it doesn’t happen very often.

Sometimes when it does happen it can be offensive. Obviously there are stereotypes in the media about members of the Church that aren’t true, just like there will be with any church.

Here are 7 references to members of the Church in pop culture. When you see any of these references, use it as an opportunity to share what you actually believe.

This reference is small but it is entertaining. A one-liner about being “backward Mormons” only adds to the endearment of Jess’s friends coming to her rescue and serenading her in the middle of a restaurant.

I think we were all dying to know if Dustybun’s girlfriend Suzie was real. These clips feature an 80s twist on a young “forbidden love” with a musical number. Peep the BYU banner in the background during that last scene.

This famous clip made an appearance in the film Meet the Mormons, which was released by the Church in 2014. It definitely plays on our belief in the plan of salvation but isn’t a completely accurate description of what we believe about that afterlife. To give it credit though, it is pretty funny.

While this clip never explicitly states anything about the Church, it features a spoof of how SNL writers think Mitt Romney handled losing the 2012 election. By drowning his sorrows in milk and family time.

This common mispronunciation of the name “Mormon” can lead to floral confusion. And just for the record, we are allowed to dance.

Fresh Off the Boat

Angela Kinsey, best known for her role as Angela on The Office, played a small recurring role in the show Fresh off the Boat. Her character Amy is a straight-laced mom who doesn’t let herself go too often. Although Angela is not actually a member of the Church, I can totally picture her as this stereotypical Latter-day Saint mom.

What other references to Mormons have you found in TV shows and movies? Share in the comments.