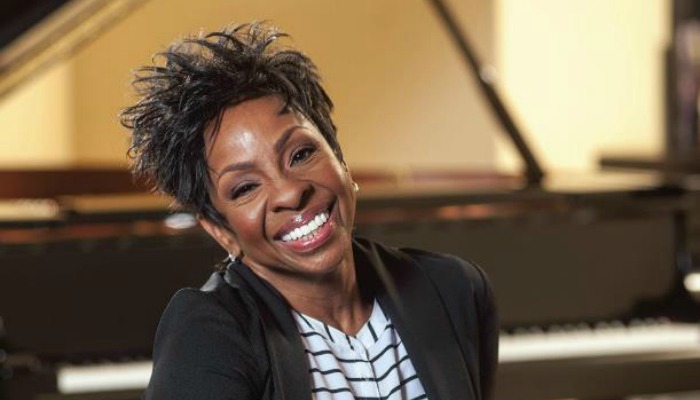 This article was originally published in LDS Living by Jamie Armstrong. Below is an excerpt.

Ricky Schroder has spent most of his life in show business. As a child, he starred in the ’80s sitcomSilver Spoons and successfully transitioned into a serious adult actor, starring in NYPD Blue and the western mini-series Lonesome Dove. In 2004 he began writing and directing, and he now has his own production company.

Schroder married Church member Andrea Bernard in 1992. Despite taking the missionary discussions while they were dating, and again after they were married, he was not receptive to the gospel. At a 2008 single adult conference, Schroder explained, “I convinced myself I didn’t need [religion]. . . . I had this sort of paranoia that [people at church] just wanted to be friends with me because I was famous or something. I couldn’t understand that they were really happy and they really did care about me.”

But Schroder surprised his wife when, after nearly eight years of marriage, he said he wanted to get baptized. So his father-in-law baptized him in April of 2000.

“The greatest decision I ever made, besides marrying Andrea, was to ask with faith if Jesus was the Son of God, and if He was real . . . and if the Book of Mormon was true,” Schroder said. “Since gaining a testimony of our church and getting baptized, I can’t tell you how much my life has changed in my perspective, my relationships with my friends and my family, and how my talent has changed.”

Gladys Knight’s faith in God has been a driving force throughout her life, and her thirst for light and knowledge, along with the example of her children, helped prepare her to accept the gospel.

“I raised my children to seek the Lord. We had been searching for the best of the Lord, the most of the Lord,” she recalls. “My son Jimmy and his wife were the first to join the Church, after his best friend shared his testimony. Then my daughter, Kenya, joined the Church. I watched their lives grow, and to see how my grandchildren were being raised and what they knew really impressed me.”

At her daughter’s invitation, Knight began attending Relief Society. “After a while, Kenya told me, ‘Mom, it’s time for you to talk to the missionaries.’” And so she did.

“When the missionaries came to my house, we had the most beautiful prayer,” Knight recalls. “I loved the fact that when they came in they did not try to sell me on the Church—they just told me about the gospel. My mom, who I consider to be the most spiritual woman I’ve ever met, wasn’t a member, but she said, ‘You go.’ Those were basically her last words.”

Knight joined the Church in 1997 and was baptized by her son Jimmy. “I feel so blessed because my son held the priesthood and was able to baptize me,” she says. “It is such a precious thing to me. I was overjoyed.”

Read more about Gladys Knight’s conversion here, as well as her thoughts on race and religion.

And don’t forget to check out her one-of-a-kind CTR ring!

To find out the other six famous people who became Mormon, check out LDS Living.