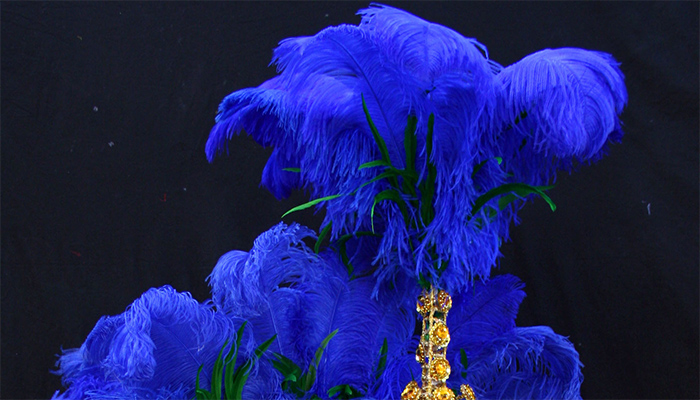 If I had a Book of Mormon Broadway show,

Abish would get a glittery gown

and narrate the whole thing because

golly but I admire her.

I too sit and watch and would rather

be invisible than the hero of the story. I don’t want

to step in and prevent disaster.

On stage she will sing of the remarkable vision

of her father and give a full biography of Samuel

and she will show her audience that,

outside the propaganda, her people were pretty great too.

By the end she won’t look embarrassed anymore

to be covered in sequins. She’ll don a feathered headdress

and sing and dance and make us forget

the tens of thousands lying about her in blood and bone. 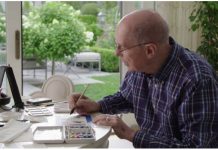 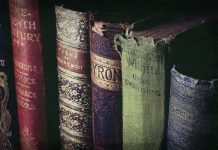 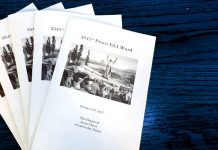 6 Things You Can Do with Those Ward Bulletins