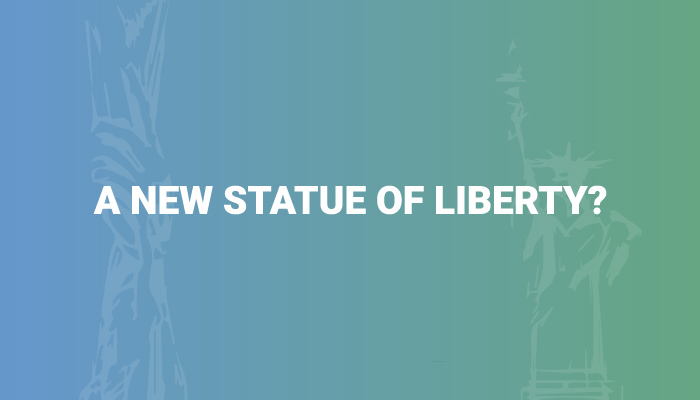 Les “Pee Wee” Harrison and Tyrone “Hollywood” Brown, former Harlem Globetrotters, are currently traveling the country in a red, white, and blue Tesla, visiting schools in order to educate students on “responsibility.” Put on by the Responsibility Foundation and Studies Weekly, this “Drive for Responsibility” aims to teach the American children (K-6) about the importance of civic duty. 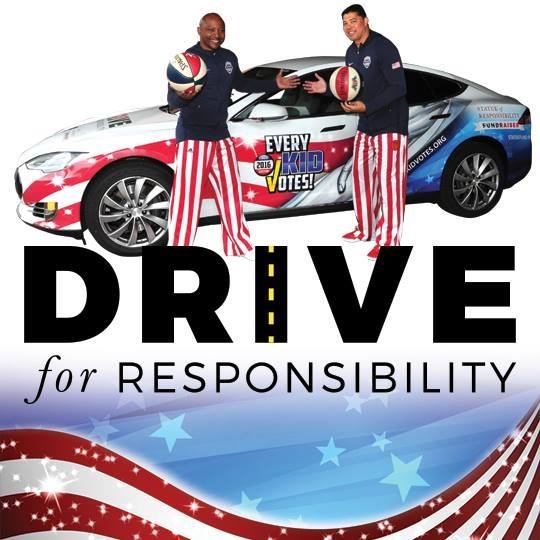 Historically, voter turnout for citizens aged 18-35 has been dwarfed by the older generations. U.S. census reports from the 2012 Presidential Election show voting rates for older generations to be around 65-70%, with the younger generations’ participation weighing in around 40%.  The Responsibility Foundation hopes to change this by instilling a sense of civic duty in students early on. 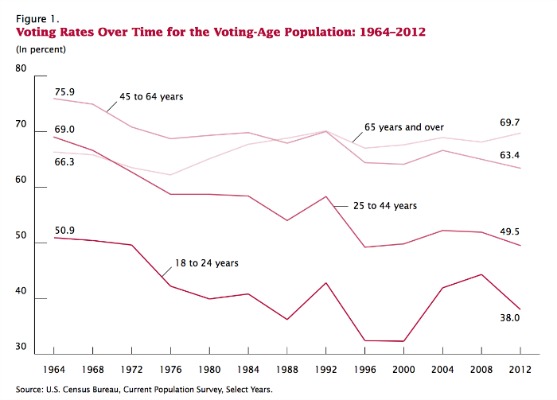 Pee Wee and Hollywood perform for the children — spinning basketballs on their fingers, rolling them across their shoulders — before getting to the real intent of their visit: responsibility. They speak about the things in life that require responsibility: taking care of a pet, doing well in school, and of course, electing the next president of the United States. Students are invited not only to participate in what will be the largest mock-Presidential Election in this nation’s history, but to play a role in building a concrete manifestation of their responsibility.

“You and your students have a once-in-a-century opportunity to be a part of something really special. You can help your students experience government by the people, and also become a part of history in building the Statue of Responsibility, ” Latter-day Saint and Responsibility Foundation CEO Derrin Hill explains to schools considering participation.

When the statue of liberty was gifted to the United States by France at the end of the 19th century, she had no place to stand. School children across the country began gathering pennies, dimes, and even sold their family chickens; their collective efforts would eventually pay for the platform on which the statue of liberty rests today. 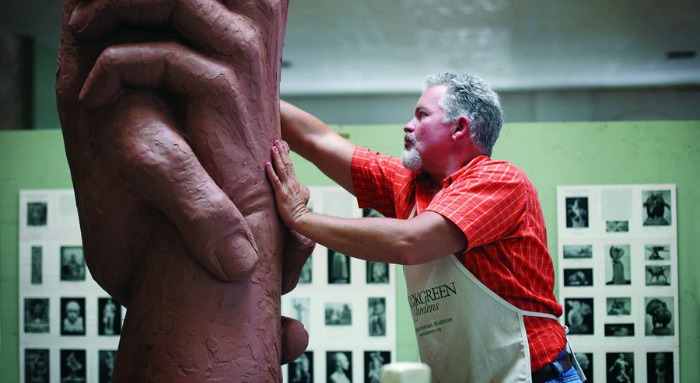 Envisioned by neurologist Viktor Frank and designed by Utah artist Gary Lee Price, The Statue of Responsibility is meant to stand as a sister to the Statue of Liberty, towering over passers-by in a yet-to-be-determined West Coast city. The goal being to bookend the United States with the values necessary for maintaining freedom: liberty and responsibility.

So far, two Statues of Responsibility have been dedicated in Utah — one in Provo, the other in American Fork. Granted, these 6-foot statues stand at much smaller scale than the proposed 300-foot monument that is scheduled to be constructed within the next five years. Until then, the Responsibility Foundation hopes these smaller statues can serve as temporary beacons of hope for the coming generations.

For those interested in participating in fund raising efforts or the mock vote, more information can be found at the following links: