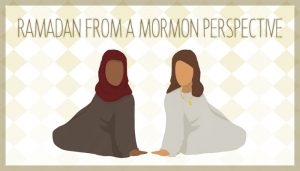 Don’t worry, I won’t speak in any more Arabic (mostly because I don’t speak Arabic). That was just a common greeting at the start of the Islamic month of Ramadan. After studying Ramadan a little bit, I’ve realized that Islam is not all that different from our faith. That’s the main reason for this post. I want to put the two religions side by side and show the similarities.

Latter-day Saints believe that we rejoice in truth and goodness from all sources.  I hope that this post helps you understand Islam more, but also that it helps you live your own faith a little bit better.

So let’s look at some of the basic beliefs of the Islamic faith.

What do Muslims Believe? 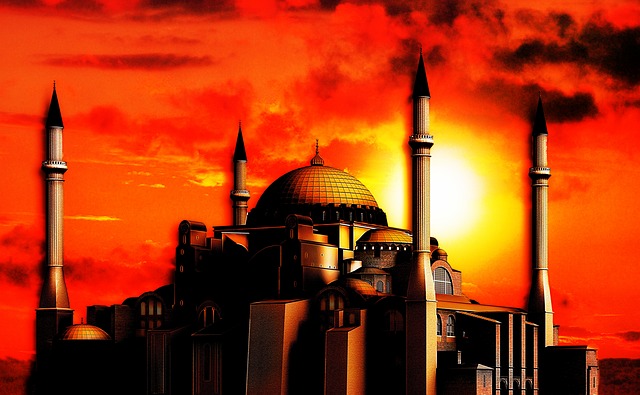 Islam is very similar to our faith. It began around 610 a.d. when a man from the city of Mecca received revelations from Allah, or God, via the angel Gabriel. This man became a prophet and began teaching the revelations he had received from the angel. Those revelations became the Quran.

Like our religion, Islam claims that there is one deity, and He is all-knowing and all-powerful. They believe that all must worship God, and obey His commandments. In Arabic, the word Islam means surrender to God. This is a metaphoric surrender. It is similar to the way we believe that we need to accept God’s will and guidance in our lives. This concept isn’t too foreign to the Judeo-Christian world.

Even the story of Muhammed, the Prophet, mirrors the story of Joseph Smith. They both had visions, they were both persecuted because of their visions, and they both built churches regardless of the opposition.

Ramadan, in particular, impressed me. We, as Mormons, believe in fasting, but Ramadan takes things to a whole new level. 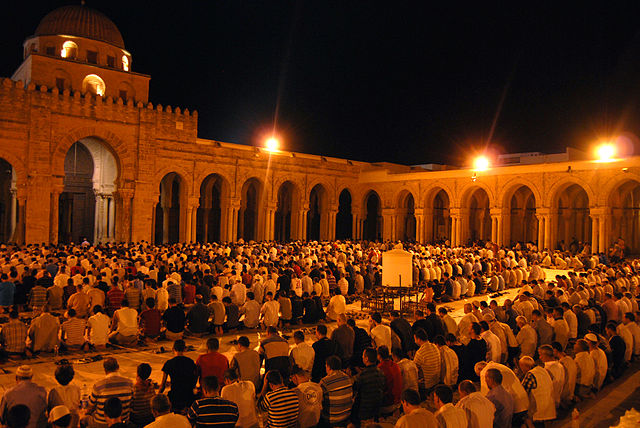 Ramadan is a month of fasting. No, it’s not 30 days straight with no food or water. That would be somewhat insane and certainly unsustainable. This fasting is from sun-up to sundown. Yes, it does last for 30 days so be grateful we only fast once or twice a month.

We find mention of Ramadan in the Quran in the second chapter. From those verses, we learn that Ramadan was the month when the Quran was received. The verses also give us the reason for Ramadan. Muslims fast, as do we, to get closer to God. The Quran also describes the specific exemptions (sick, pregnant, traveling) to this practice.

Ramadan is also similar to the Christian practice of Lent. The purpose is to practice self-control and increase spirituality. It is a time for prayer, meditation, and introspection. During this month, Muslims try to resist bad behavior even more than normal. It is a sacred month.

During this month, they also engage in Taraweeh prayers or long night prayers. Whenever man tries to reach out to deity, some form of prayer is generally an integral part. 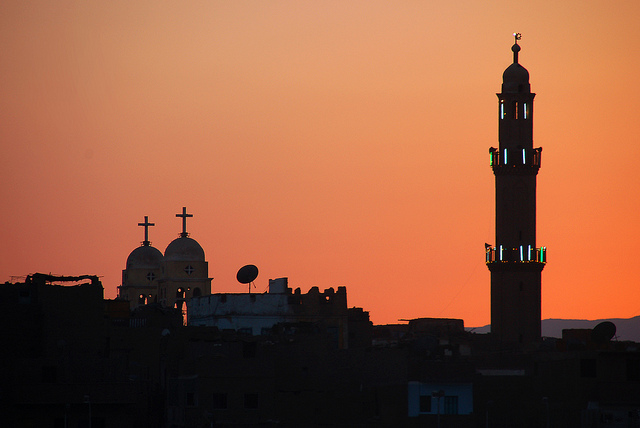 Muslims and Mormons share many beliefs. Obviously, both Mormons and Muslims believe in fasting to better worship God and become more righteous. Muslims also believe in scripture. They hold very strong family values and focus on prayer. They also recognize the necessity of a personal testimony.

As Mormons, we can learn much from Muslims. We don’t have to fast in such an intense way as they do, but we can appreciate their sacrifice. We don’t have such a regimented prayer schedule, yet we can understand their desire to worship God wherever they are. We can see their faith, and that can build our faith.

Hopefully, we’ll see fasting as more than something we do once a month. Hopefully, we’ll see how fasting can really be a blessing in our lives. Hopefully, we can build our faith, using examples within and without our religion. Most of all, I hope we look, not just at Muslims, but at all people as our brothers and sisters. I hope we can all understand and love more, and fear and mistrust less. We should know better.