Entertainment Arts & Culture What Shakespeare Taught Me about Mercy 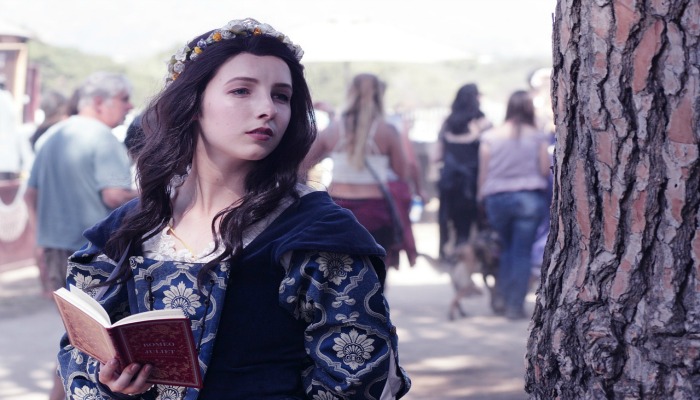 Want to hear one of the greatest monologues Shakespeare ever wrote?

I bet you don’t know the play. 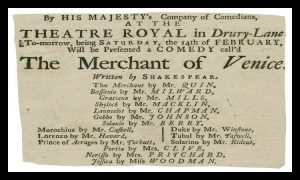 Two and a half years ago I was privileged to participate in a little-known Shakespeare play called The Merchant of Venice.

The title role in The Merchant of Venice is a Christian merchant named Antonio. Antonio loves his friend Bassanio like a brother. Bassanio is in love with Portia, a wealthy heiress. To help Bassanio win her hand, Antonio petitions a rich Jew named Shylock for a loan, thinking he can pay it back in the spring when his ships arrive with all his merchandise.

Shylock agrees to the deal, but hating Antonio for his Christianity and his own prejudice toward Judaism, he places a unique condition in the contract; if Antonio does not pay the debt by a certain date, Shylock can extract a pound of flesh from his body.

As fate would have it, Antonio’s ships are wrecked in a storm and he finds himself unable to pay the debt. Shylock calls for his pound of flesh, and where does he want it? Right in the center of his heart.

Meanwhile, Portia, the rich heiress, marries Bassanio. She hears of Antonio’s plight, and feeling compassion for him who has brought her and Bassanio together, she disguises herself as a male lawyer and defends his life. This monologue is part of her speech to Shylock in the courtroom. 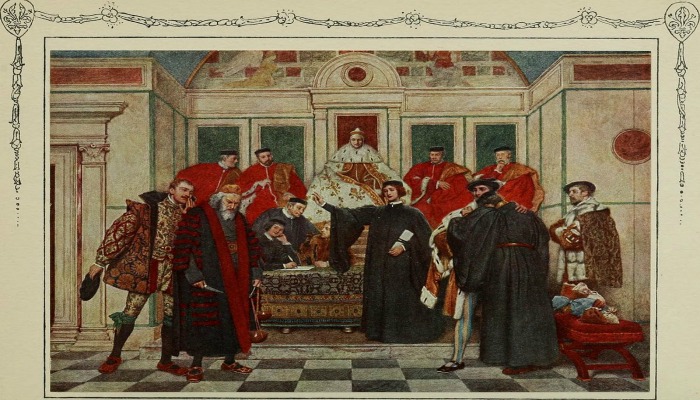 What Shylock the Jew may have failed to see is the mercy found in his very own sacred texts – a God that is as merciful as He is just. (internal link coming)

The LDS Guide to the Scriptures defines mercy as “the spirit of compassion, tenderness, and forgiveness.”

Many of us have had a strong connection to this principle at one point or another.

When it comes to applying mercy to others and even ourselves, however, sometimes we forget.

Is there not a Shylock in all of us? Have we not all wanted our “pound of flesh”?

What did Portia say?

Better yet, what did Christ say?

“Blessed are the merciful, for they shall obtain mercy.”

He later tells a parable of a servant who owed a king ten thousand talents. The servant could not pay the debt, and the law required that he and his family be sold into slavery. The servant begged for patience, saying that in time, he would pay all. The king had compassion upon him and forgave him the debt. This same servant later found a fellow servant who owed him one hundred pence. When his friend begged for mercy, he failed to show the same compassion and threw him in prison. 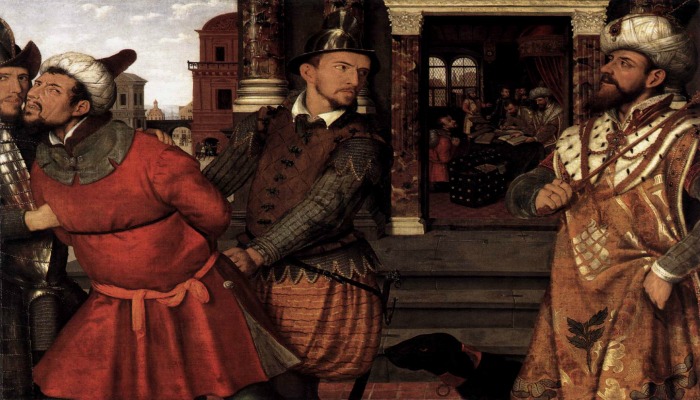 When his king heard of this, he was angry, saying “Shouldest not thou also have had compassion on thy fellowservant, even as I had pity on thee?” Then he showed the same “mercy” that he had shown upon his friend, delivering him to his tormentors.

Shakespeare told that story too. Christ just told it first.

Whoever we are, whatever our story – Jew or Christian, black or white, bond or free – when we fail to forgive, we place ourselves in prison.

“This topic…could actually be taught in a two-word sermon. When it comes to hating, gossiping, ignoring, ridiculing, holding grudges, or wanting to cause harm, please apply the following: Stop it!”

Is it that really that simple? Well…yes. In a sense, I think it is.

Of course, his amazing talk is much longer than two words. And so is Shakespeare’s play. But if this play could be summarized in one word, I think it would be something along the lines of “Remember.”

Remember that Shylock in all of us. There’s an Antonio too. Remember that “the quality of mercy is not strained.” Remember that “in the course of justice, none of us should see salvation. We do pray for mercy, and that same prayer doth teach us all to render the deeds of mercy.”