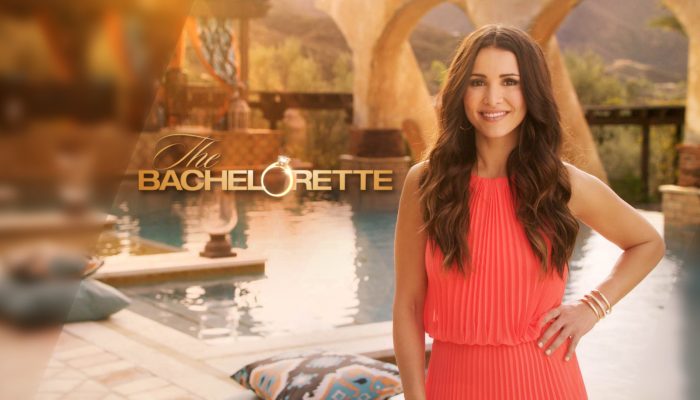 Some will moan, others squeal in excitement, but no matter which category you fall in, “The Bachelorette” returns to ABC tonight. For its tenth season, this popular reality TV dating show will star Andi Dorfman in her quest to find love from a pick of 25 bachelors. However, there has always been a lot of negative feedback concerning this show: what happens on it, that it is scripted, how it portrays dating, etc. Though many people enjoy this TV series, I feel that it shows unrealistic depictions of  dating, morality, marriage, and love.

In The Church of Jesus Christ of Latter Day Saints, dating and marriage are very important because they lead to having families, which are central to God’s plan. Though “The Bachelorette” does promote dating and marriage, it goes about it in all the wrong ways. Only three couples in the past nine season of the show actually stayed together and got married. Members of the cast for “The Bachelorette” not only have low standards for dating, but they also date selfishly—they do not sincerely care for the person they are dating because they just want to win the show. What this TV series is teaching us about dating is that it is full of contention, backstabbing, lies, and that a serious relationship will often end in break-up. “The Bachelorette” shows that picking a spouse is no more important than a game for a show on television. 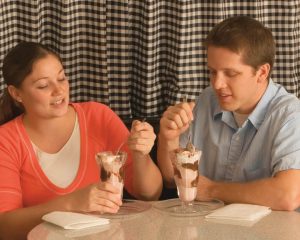 If “The Bachelorette” was done Mormon style, it would probably have higher dating standards. Instead of over-excessive kissing, the couples would try to be righteous and protect each others honor and virtue. The bachelorette would get to know the bachelors and become friends with them. She would be paying attention to how well she and a bachelor worked as a team, and wonder if she could see herself spending eternity with him. 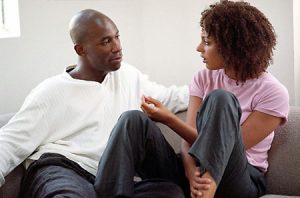 One of the complaints about “The Bachelorette” is that it isn’t truly reality TV since it is scripted; a scripting that even includes “villains” on the cast. No wonder so few of the couples married each other at the end of the show. I think that if this series was done Mormon style, it would be unscripted because one of the commandments that members of the Church strive to keep is to be honest. In the “Honesty and Integrity” section of the FSOY pamphlet, it says to “Be honest with yourself, others, and God at all times. Being honest means choosing not to lie, steal, cheat, or deceive in any way.” The bachelors on “Mormon Bachelorette” would comply with these standards and do their best to be sincere towards the bachelorette they are dating. 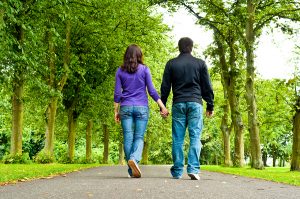 3. How they Dress: Modest is Hottest

The Mormon bachelorette would not wear a two-piece swim suit in the hot tub or a mini skirt on dates. She would always dress modestly because she knows her body is sacred and shouldn’t be sold for cheap. The FSOY pamphlet says that “When you dress immodestly, you send a message that is contrary to your identity as a son or daughter of God.” The bachelorette would never lower her standards, she would keep her appearance clean and conservative in order to invite the spirit and set an example to others. The bachelors would admire her even more for keeping her standards of virtue. 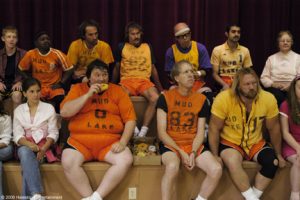 Even with the bachelors following the Church standards, I imagine there would still be the spirit of friendly competition among them. But how would Mormon bachelors compete with one another? 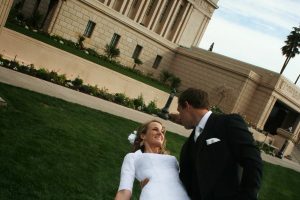 5. Marriage: For all Eternity

In the Church, marriage is not only important, it is eternal and essential. Seeing as the bachelorette is looking for eternal mate, she would take the dating very seriously. In Gordon B. Hinkley’s Ensign article “Life’s Obligation” he teaches that we must “Marry the right person in the right place at the right time.” The bachelorette would keep this in mind as she prayed to God about her decision. If the answer was no, then she would follow the Lord’s will. But if it was yes, then she and her bachelor would be married for eternity in the temple.