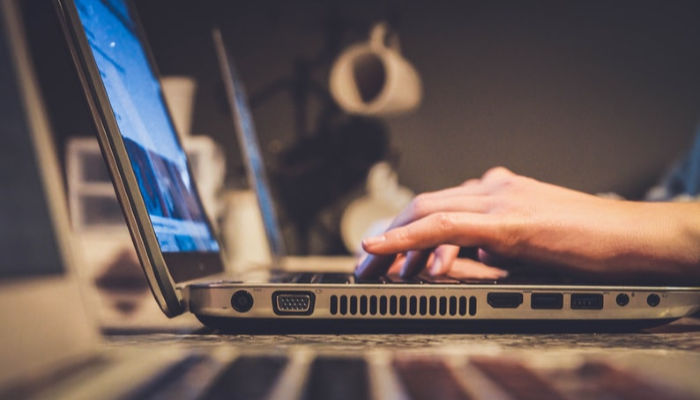 Is there anything better than cuddling up with a good book? Books make thoughtful and meaningful gifts, too. With the holiday season coming up, we have compiled a list of amazing books about faith and Christianity for the book lover in your life (or if you want to buy them for yourself that is perfectly acceptable). 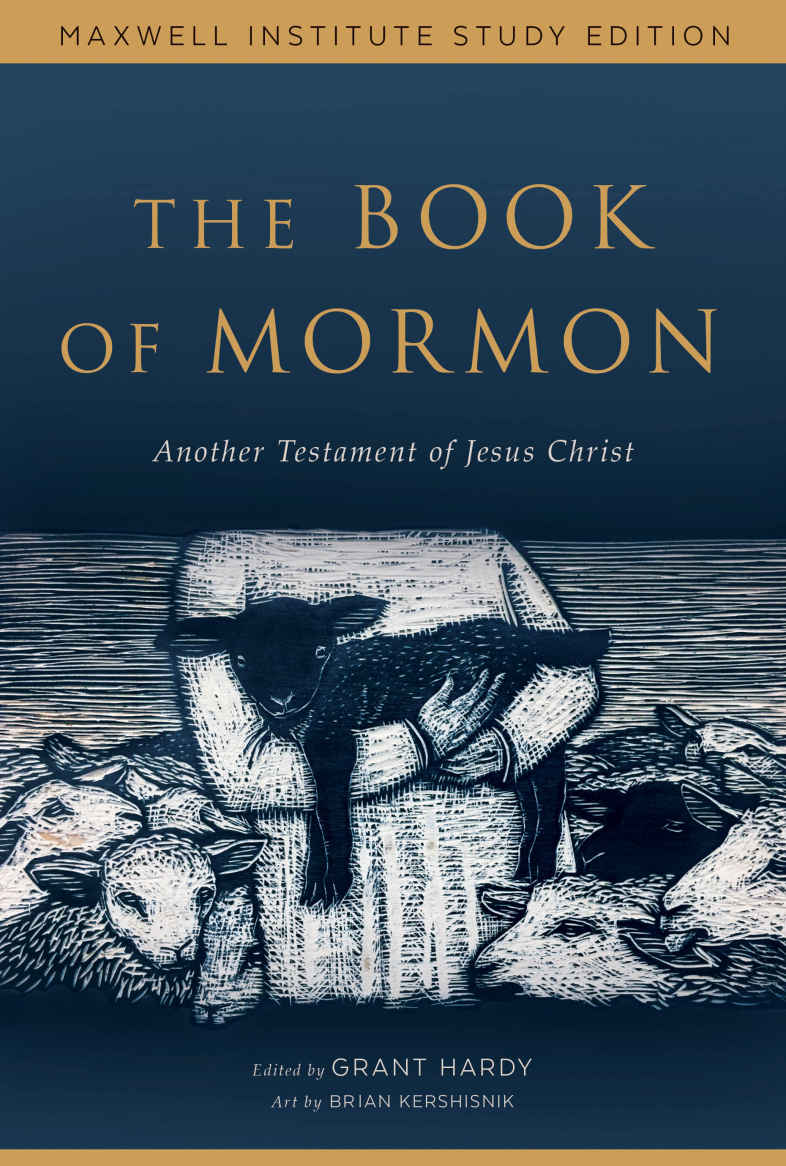 “This exquisitely produced volume will present the official LDS edition of the Book of Mormon in an attractive, accessible version using helpful features that have been part of standard Bible publishing for decades: paragraphs, quotation marks, poetic stanzas, section headings, superscripted verse numbers, and more.

2. An Early Resurrection: Life in Christ before You Die 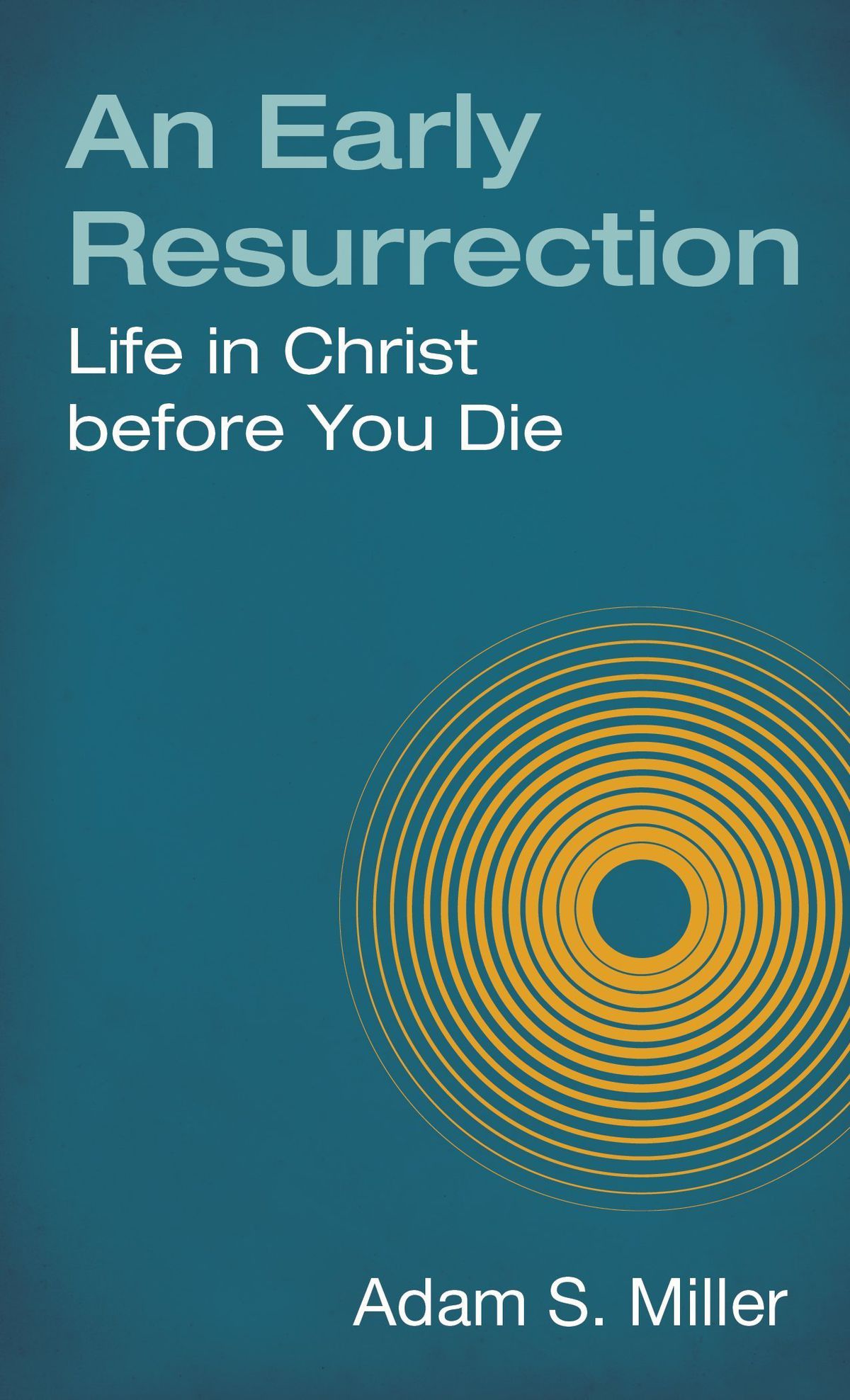 “Along with Nephi, “we talk of Christ, we rejoice in Christ, we preach of Christ,” (2 Nephi 25:26) but in all our talking and learning, have we learned how to live in Christ? What does a life in Christ look like—or feel like?

In this thought-provoking exploration of the writings of the Apostle Paul and Book of Mormon prophets, Adam Miller examines what life in Christ looks like. How can we let ourselves and our own desires die so we can be born again to a new life, a full life in Christ, here and now in this mortal life?

Embark with the author on this journey—at once scriptural, philosophical, and literary—and discover one way to share a life with Christ as if he were present today.” (Excerpt from Deseret Book.)

Related: 20 LDS Books You Need in Your Life Right Now

“Editor Tyler Chadwick, a poet and doctoral candidate in English at Idaho State University, has gathered into one substantial volume the work of eighty-two contemporary Mormon poets, and the majority succeed in conjuring emotional, spiritual, and aesthetic rewards.

This anthology is the first major collection of poetry by LDS writers since Eugene England and Dennis Clark’s Harvest: Contemporary Mormon Poems, published by Signature Books in 1989. In the over two decades since Harvest’s publication, a cadre of talented Mormon poets has published a growing body of excellent work.

Poets Lance Larson, Neil Aitken, and Timothy Liu are among many poets in the anthology who have garnered substantial attention in the wider literary world. Fire in the Pasture also includes the work of many up-and-coming new poets, as well as writers who are best known in Mormon literary circles.” (Excerpt from BYU Studies.) 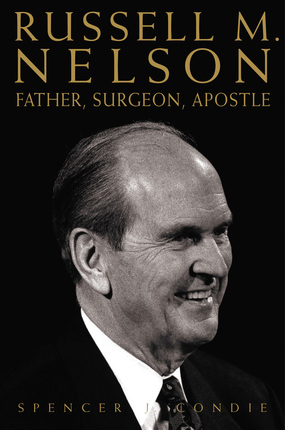 “As a latter-day apostle, Elder Russell M. Nelson is known worldwide for his tireless service in The Church of Jesus Christ of Latter-day Saints. Many people, however, are not familiar with his pioneering work in the field of open-heart surgery, the life-prolonging operation he performed on President Spencer W. Kimball, his role in helping open Eastern Bloc countries to the preaching of the gospel, and his loving efforts to build relations with the people of China.

In Russell M. Nelson: Father, Surgeon, Apostle, readers are treated to an intimate portrayal that will help us come to know Elder Nelson as a man of testimony, a dedicated husband and father of ten, and a servant whose principal desire since his youth has been to serve God’s children.

Full of insight and inspiration, this biography will take its place among other important works that chronicle the lives of the Lord’s latter-day servants. (Summary via Amazon.com.)

Related: 4 Tips to Know Whether or Not the Book of Mormon is True 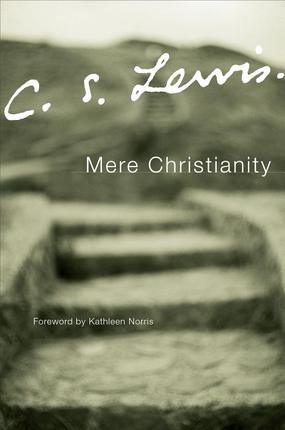 “In the classic Mere Christianity, C.S. Lewis, the most important writer of the 20th century, explores the common ground upon which all of those of Christian faith stand together. Bringing together Lewis’ legendary broadcast talks during World War Two from his three previous books The Case for Christianity, Christian Behavior, and Beyond Personality, Mere Christianity provides an unequaled opportunity for believers and nonbelievers alike to hear this powerful apologetic for the Christian faith.” (Summary via Amazon.com.)