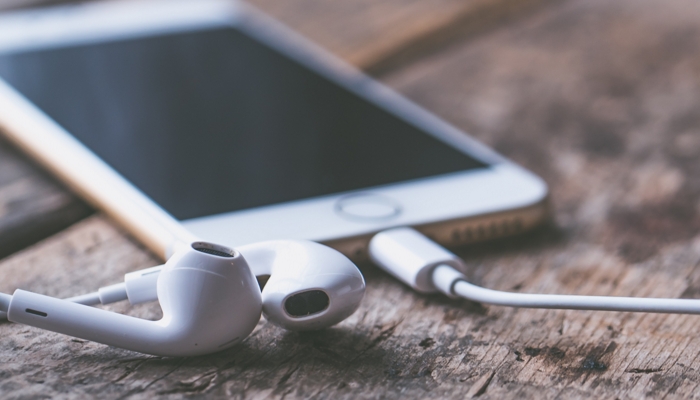 In an effort to improve my impoverished Spanish, I took my own advice and created a Spanish music playlist in Apple Music, and began watching Spanish language music videos on YouTube. What followed was magical.

The quality and largely moral content in rhythm, dancing, lyrics, and video production are outstanding. Many of the YouTube videos do not require Spanish language expertise in order to understand the messages. Most of the songs have over 1 billion views. The following is a survey of some of my favorites.

Title Translation: “Steal a Kiss From You”

A beautiful video about love from blossoming to teenage to senior, and stories in between. Spanish language understanding is unnecessary.

The video follows two teenagers falling in love—the girl is undergoing cancer treatments and a boy who wants to show his love by doing things like shaving his head. Leila Cobo of Billboard magazine described the clip as “uplifting and infectious.”

A wonderfully executed video with flawless beautifully choreographed dancing. The tune is catchy and resonates well with Spanish and English-speaking audiences. The featured dancers are from Havana’s Ballet Lizt Alfonso. It was filmed in Santo Domingo, Dominican Republic.

A wonderfully choreographed video filmed mostly in Cuba but partly in the Dominican Republic (Marc Anthony scenes). This song is about inviting all of Latin America to a party with each country bringing some food of cultural significance. It is happy, fun, and uniting. It is tough not to want to go to their party.

Title Translation: “Between Your Life and Mine”

The romantic story takes place in a remote beach town in what looks like Colombia and follows two children who form a friendship, fall in love, marry, and grow old together.

Title Translation: “A Woman from Columbia”

The incomparable Carlos Vives is about as woke as any human. In this song, he is highlighting several things. The beauty of love in a small family, the terrors of abduction, disruption, and slavery that accompany narco-trafficking, the wonders of amphibious ecosystems, and the need to protect them. The last paragraph of the song reads,

“May the music of the water remind us that there is an amphibious world in Colombia. That world wants to flourish again. Keeping its way of life in balance. And on that, which seems so simple, everyone’s future depends.”

Title Translation: “Dance with You”

The music video is a beautiful video Carlos Vives made with his wife as his co-star. It begins with him trying to write her a letter. The great thing about this video is that it is so easy to follow the progression of the story without even knowing Spanish.

Due to poor moral content, by comparison, I bypassed Luis Fonsi—Despacito and its 7 billion views along with a few others. Hope you enjoyed them as much as I have.

Who is your favorite Latin artist to listen to? Share in the comments.