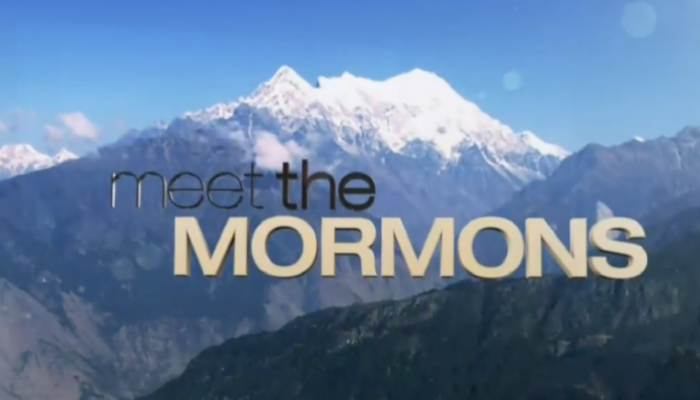 The Church of Jesus Christ of Latter-day Saints will release its first commercial feature-length documentary “Meet the Mormons” on October 10, 2014. The new film highlights 6 Latter-day Saint members across the globe to convey the impact of the Mormon faith on their lives.

Deseret News quotes the producer Jeff Roberts on the purpose of the documentary:

The intent of the film is to help people understand what our members are really like. It does so in a way that is entertaining, uplifting and engaging. It is not preaching in any way. We are not trying to convert anyone, we are just trying to inform.

Writer and director Blair Treu originally pitched the idea of the film to the First Presidency in 2010. After receiving permission to shoot the film Treu said a lot of confidence was entrusted to him by leaders. “They never once, not once, ever told us who or where or what to shoot”, he said. “We were tasked with one thing: ‘Try to capture, as best you can, who we really are.’ That is it.”

When looking for individuals to feature in the film, Treu was initially concerned about finding families where the gospel was very evident in their lives. Treu said about the experience:

In the end it was more about who we were going to cut because we had so many good options.

Who is highlighted in the film:

Gail Halvorsen, who will celebrate his 94 birthday on the opening day of the film, said about the documentary:

I feel like a sparrow in a flock of eagles

“I come from very humble beginnings. It is a thrill beyond expression. I feel like a sparrow in a flock of eagles. This is the first time something like this has been done, yet it so representative of the church — of the worldwide applications of the Savior’s mission for the whole earth.”

Dawn Armstrong, a single mother who had hit rock bottom right before meeting the Mormon missionaries said about the film:

“In a world that seems so quick to tear down, I hope that people will choose to lift up, and most importantly, to look up. Let love and understanding be a driving force in your life. I think that is the sincere message of the movie.”

Although the film was financed entirely by funds of the LDS Church, the net proceeds, however, will be donated to charities. The film will be shown in theatres, visitor centers, and online.