Buzz The Mormon Who Shaped Mickey Mouse And Other Disney Favorites 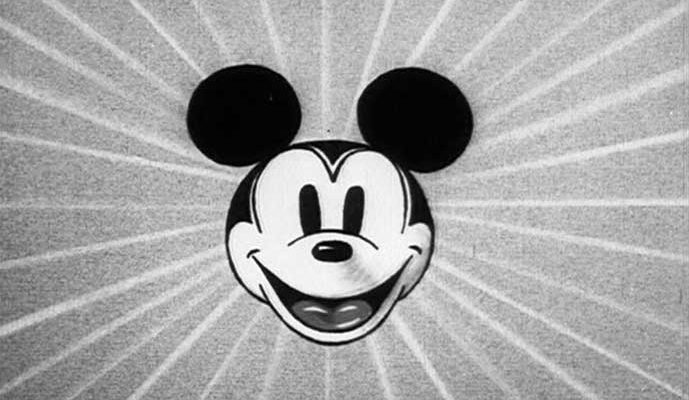 LDS Living shares the story of how several notable members of the Church, including “Judge” Wetzel Whittaker, Richard Rich, Don Bluth and others made significant contributions to some of our favorite Disney movies and characters. You may not have heard all of these stories, like the one shared below about Floyd Gottfredson.

Did you know that Mickey Mouse wasn’t always the kind, compassionate role model we know today?

In the early days, Mickey was quite the violent troublemaker. His gradual change to the gentle, giving character we now know and love was significantly influenced by the man who was in charge of the Mickey Mouse comic strip for 45 years: Church member Floyd Gottfredson.

Gottfredson was hired by Walt Disney in 1929 to train in animation, even though his real passion was for comic strips. But four months later, Walt Disney asked Gottfredson to take over the Mickey Mouse comic strip.

At this point, Gottfredson was enjoying working in animation and didn’t want to make the switch, but as Gottfredson said in a 1979 interview with Jim Korkis, “Walt was quite a salesman. He told me to just take the strip for two weeks to give him some time to find another artist. I wanted to help out, so I agreed.” Gottfredson filled that “temporary” position from 1930 to 1975.