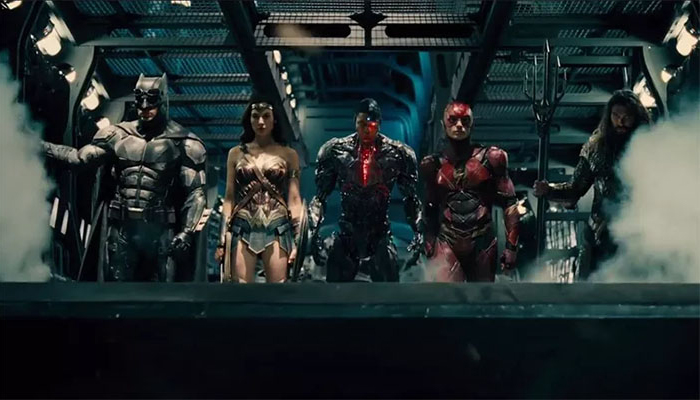 In a Nutshell:  With this much superpower force, this movie should have been awesome, but is getting very mixed reviews.

The gathering of the Avengers in Captain America: Civil War brought together fun and quirky personalities that created a super spark that surprised and delighted audiences, something that this movie struggles with.

“It may be temporary.” – Batman