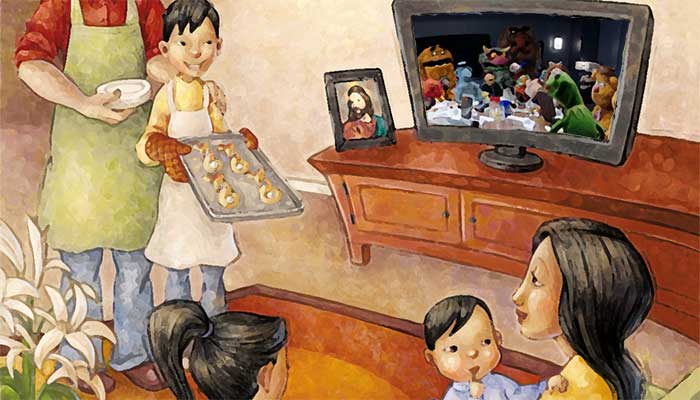 Most new television series are beginning to enter their second or third week. But many Latter-day Saints who are looking for appropriate entertainment for themselves and their families are inclined to wait to get a good sense for which shows can be trusted.

Previews are often not a good enough indicator for which shows will fit for you and your family. But after a couple episodes, we can get a better sense for what standards shows will be holding themselves up to.

It’s impossible for us to tell you what shows are appropriate for your family. But we’ve compiled a list of family-friendly TV shows you may consider, based on the standards we outlined previously on LDS.net, along with descriptions of the content that may make you think twice.

What new shows is your family watching? Do you feel that some of these recommendations miss the mark? Let us know in the comments below. 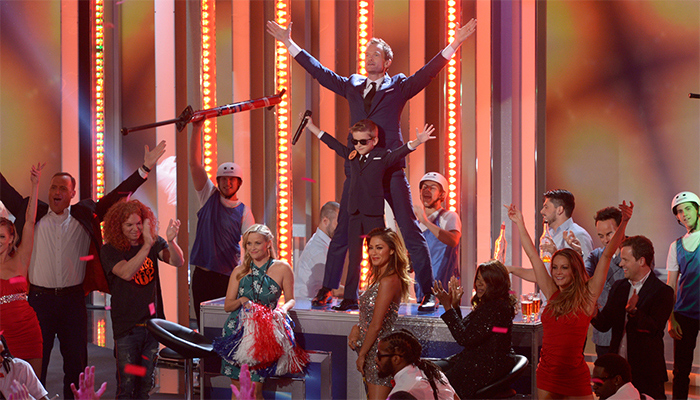 Why Your Family will Love It: A fast moving modern day variety show, “Best Time Ever” dumps an entertainment overload.

While “The Best Time Ever” doesn’t really live up to its name, there’s no denying the sheer onslaught of different types of entertainment can make for a fun evening. The acts and gimmicks on the show can walk the line between amusing and eye-roll worthy.

Because the show is not scripted, it’s hard to know for sure what’s coming on any given episode. But the production has so far shown some family friendly tendencies. Profanity is bleeped and blurred, and the only other potentially offensive material is contestants referring to drinking alcohol at other times. 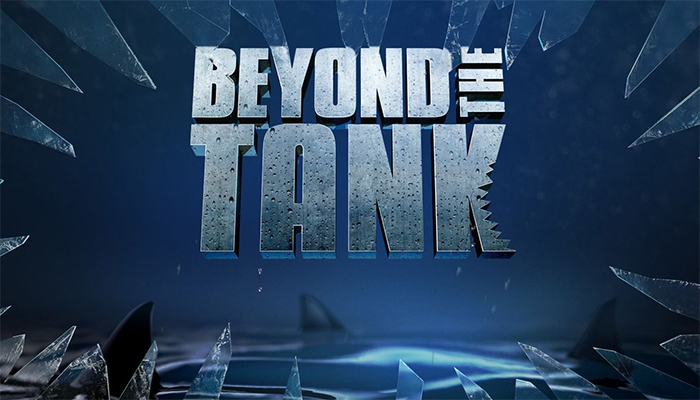 Why Your Family will Love It: Inspiring stories of American businesses overcoming challenges and the lessons they learn along the way.

Each of the show’s segments centers around a problem at one of the businesses and how the owners worked to overcome them. If you’ve enjoyed “Shark Tank” in the past or value American small business culture, “Beyond the Tank” may be for you.

You should know that not every story has a happy ending, and the “mentor” sharks are single-mindedly focused on profit in a way that may have to be explained to children who could not yet contextualize it. Alcohol is rarely mentioned but often present in business dealings. 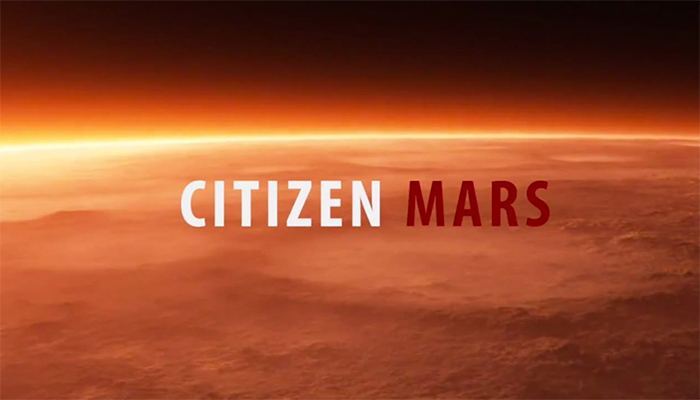 Why Your Family will Love It: An intimate look at what it means to be an explorer today.

Not all quality family entertainment is found on traditional network and cable television any longer. “Citizen Mars” tracks the lives of five people who have been shortlisted to take the first manned trip to Mars.

The show looks at the individuals’ back story and at how they approach issues such as leaving their loved ones and dying on a different planet. Interspersed among the back stories are interviews with experts on the unlikeliness for the journey’s success. A stillness in the production makes for compelling television.

The show does address issues such as romance and sexuality from both psychological and humanistic perspectives. And while they are never a major feature of the program, some of the subjects are in same-sex relationships 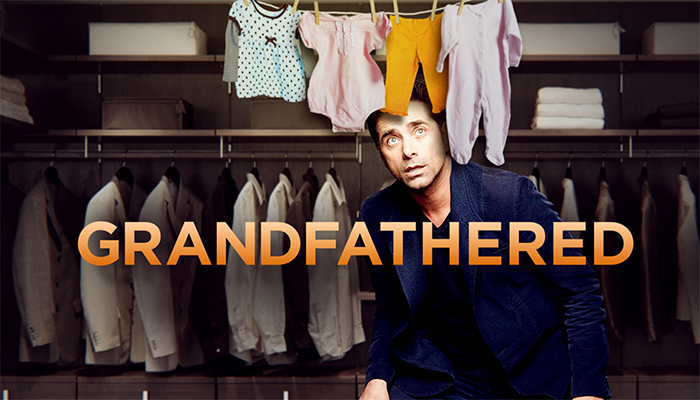 Why Your Family will Love It: A breezy sitcom about the joys and other realities of having children.

The premise of “Grandfathered” is that a womanizer learns all at once that not only is he a father, but also a grandfather when his unknown son shows up asking advice about his new child. Many critics have called out the series for its sitcom stereotypes, but John Stamos pulls it together with all the charm from his “Uncle Jesse” days.

The show’s premise itself leaves something to be desired. Having children out of wedlock is depicted as standard. And while the protagonist’s womanizing ways is not shown explicitly, references to it (including body parts) abound. But the characters understand the benefits of family and strive to fix the one they have. Having an ongoing conversation about the characters and themes could allow your family to find positive messages here. 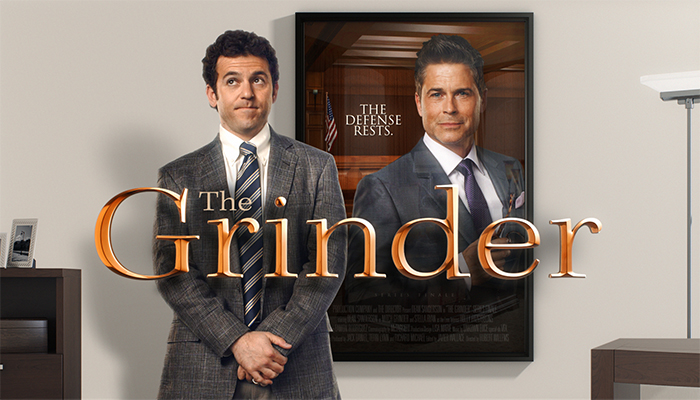 Why Your Family will Love It: The sibling rivalry played out by two top-tier comedic actors may hit close to home.

“The Grinder” manages to be the funniest new sitcom this season without pushing the envelope of what’s appropriate. The show is about a family of lawyers, whose one son became a big TV star playing a lawyer and has now come back home. The show generates laughs both from the family dynamic and the spectacle of a celebrity returning to his small-town Idaho roots.

One of the main tensions on the show is between one brother’s free-wheeling personality and the other’s rule abiding approach. The show sometimes, but not always, favors the rule breaker, a theme you may want to discuss especially with younger children. The show also features mild bad language, and alcohol in business and personal settings.

Marvel’s Guardians of the Galaxy 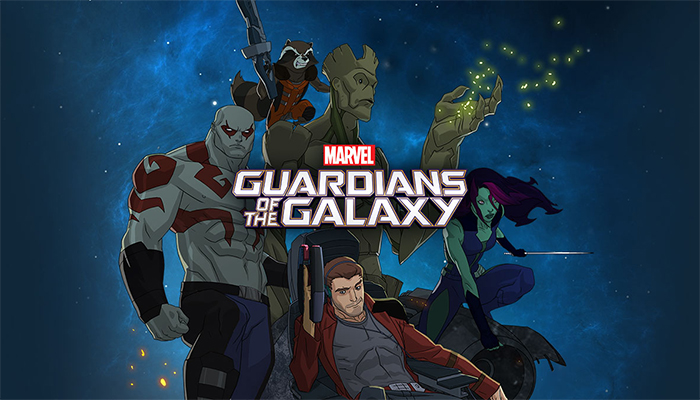 Why Your Family will Love It: Animated superheroes serving the common good is enough fun even for grown-ups.

“Marvel’s Guardians of the Galaxy” an animated spinoff from the movie of the same name, continues the adventures of the same characters and storyline from the film. If you enjoyed the film but wished there was less bad language and sexual innuendo so you could show it to your kids, then you may enjoy this show.

The show basically follows a bad-guy of the week formula. One attribute of the show that could make it a good choice for family is that the super-hero team is composed of aliens with comedically enhanced cultural differences, creating an easy way to introduce cultural sensitivity to kids.

While the show does take off the inappropriate edge in some areas, violence is not one of them. All the same high-stakes space battles you’d expect from a superhero film are here as well. In addition, many of the alien characters wear outfits that aren’t shall we say “For the Strength of Youth” approved. 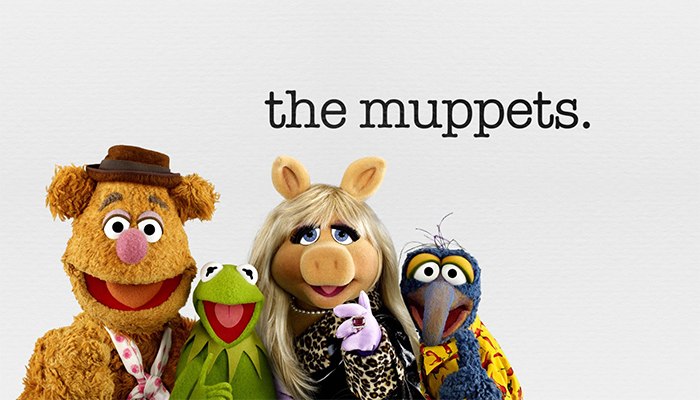 Why Your Family will Love It: The wonky antics of the family-friendly Muppets are a great fit for weekly TV.

“The Muppets” is a workplace comedy set at a late night TV show. It’s probably most similar to “The Office” in that it combines an overbearing boss with a mockumentary style.

You can essentially plug in what you know about the Muppets into the formula and you know what you’re getting. Miss Piggy is the diva star. Gonzo is the overworked writer. And Kermit unflappably holds everything together.

This version of the Muppets has long been pitched as “adult” likely scaring off some family viewers. Which is too bad. While some jokes will certainly go over younger viewers’ heads, the Muppets antics are largely appropriate for people of all ages. The one exception is that sexuality is an element in the Muppets’ lives. They’re puppets so nothing too explicit or risque, but conversations can cover rather immoral behavior such as “free pass lists.”

Family-friendly TV shows can be hard to find, and even the most family-friendly shows on the air can often leave something to be desired. Hopefully, our list has made your job a little bit easier.