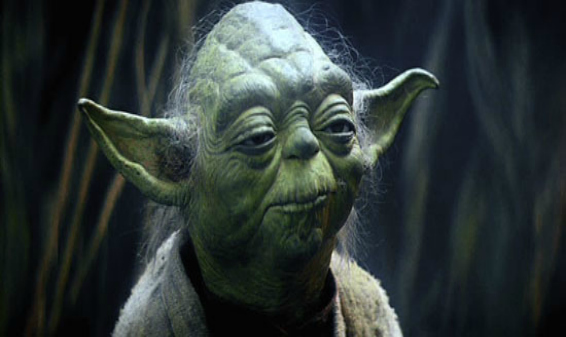 “May the Fourth be with you!” That is the greeting that many Star Wars fans will be giving today. May 4th is officially “Star Wars Day,” a day that all Jedi enthusiasts celebrate.

To commemorate this day, here is a list of things that Mormons and Star Wars have in common (be warned, there are spoilers ahead for those not familiar with Star Wars): 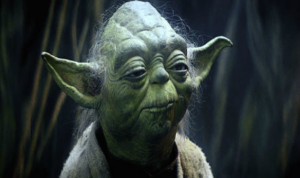 The Force from Star Wars has many similarities to the Spirit or the Holy Ghost. Like Yoda says, “you must feel the Force around you,” likewise, we can feel the Spirit around us when it is invited.

The Dark Side from Star Wars can be compared to Satan and his ways. The Dark Side encompasses evil, and that is exactly what Satan is. 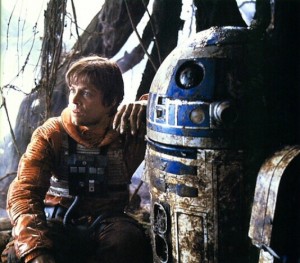 Luke Skywalker is like many heroes in the Book of Mormon.  They all fought against the evil in their own ways.  For example Luke fought against the Dark Side of the Force, which is a force of evil, and Captain Moroni was challenged by the Lamanites, who at the time were evil and “carnal.”

Where Jedi go to train and have councils are called Jedi temples. The Church of Jesus Christ of Latter-day Saints also have temples where ordinances are performed and where endowed members are trained spiritually. 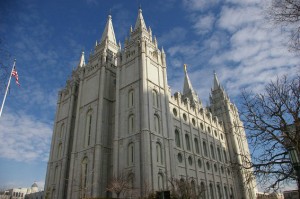 The Dark Side can manipulate the Force as well to their bidding. Satan uses similar tactics somewhat like the Spirit, but for more evil and corruptible ways.  For instance, Emperor Palpatine, the Sith Lord, uses his power of deception throughout the movies. Satan uses this same method to get his way. 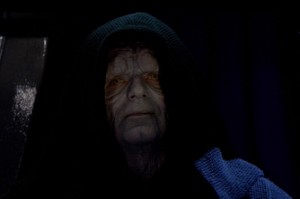 At one point, Luke is called by Obi-Wan Kenobi to seek Yoda on Dagobah to be trained as a Jedi. This can be similarly connected to when a young man is called to serve a mission. A missionary goes to train for a little while at the Missionary Training Center and grows spiritually from this experience. The result from serving a mission is to be better prepared to combat Satan, just how Luke trains to fight against the Dark Side with Yoda. 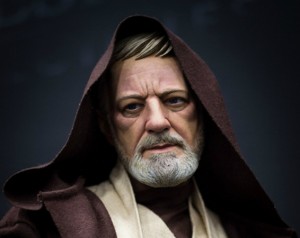 It is an urban legend that Spencer W. Kimball, one of the Church’s former presidents was an inspiration for Yoda. However, even though they both had commonalities, this has proven to be false. For example, how Yoda and Kimball had raspy voices, tufts of white hair and urged people do, rather than simply try. 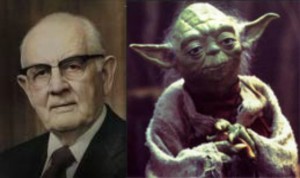 There are several characters in the Star Wars universe that had doubts that the Force existed. One example is Han Solo. He first didn’t believe in it, but soon came around.  This is like how some people are skeptical of the existence of the Spirit, and they can sometimes come around when they realize it is true. 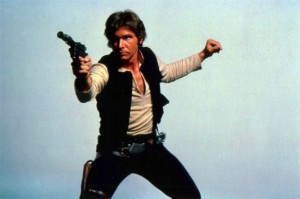 In the Star Wars universe, we see many examples of life on other planets, including intelligent life. The Church of Jesus Christ of Latter-day Saints teaches doctrine stating that Heavenly Father has created worlds without number and that there is intelligent life outside of our own hemisphere on Earth. 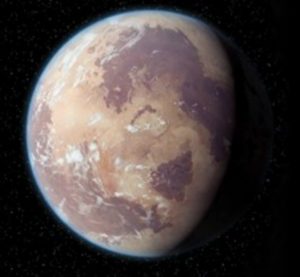 Darth Vader is an example of repentance.  As Anakin Skywalker, he struggles to find his place among the Jedi in Episodes II and III, especially as The Chosen One. From the temptations of Emperor Palpatine in Episode III, Anakin decides to join The Dark Side.  He does many evil things and he becomes a pawn to Emperor Palpatine, or in comparison, Satan.  Vader continues to be corrupted by The Dark Side as years go by.  Although, later in Episode VI, “Return of the Jedi,” Luke, Vader’s son, reaches out to him, saying that he can return to the Good side of the Force. Vader realizes his love for his son and ultimately, it is he who kills Palpatine and saves Luke and those fighting in the Rebel Alliance against the Galactic Empire. Although Vader dies, he dies as Anakin, is redeemed by saving his son and, in the end, all who sympathized with the Jedi order. 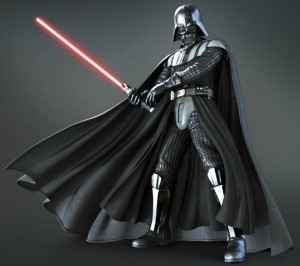 Undeniably, there exists several themes that come from Star Wars that are relevant to those who are familiar with the Mormon faith. What other “Star Wars” similarities do you find with the Church?

May the “Fourth” be with you!