Buzz Entertainment Were the Shocking Billboards Advertising an “LDS Millionaire Looking For His Wife”... 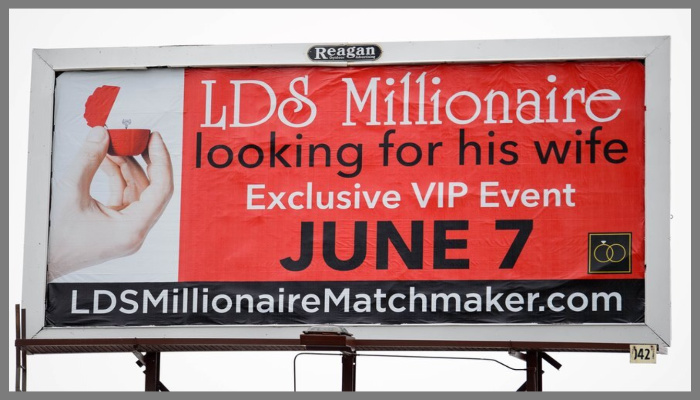 Thousands of Utahns have seen billboards advertising an “LDS Millionaire looking for his wife” which have been scattered up and down I-15 for several weeks. Some thought these billboards were just a joke, others were appalled that someone would flaunt his money in an attempt to attract a marriage partner. Nevertheless, after a stunning 2,500 applications, an event was held inviting 20 prospective women to meet this mysterious millionaire in the hopes of further pursuing a relationship with him.

And what an event it was.

Related: Will men who never have the opportunity for marriage receive the blessings after death? 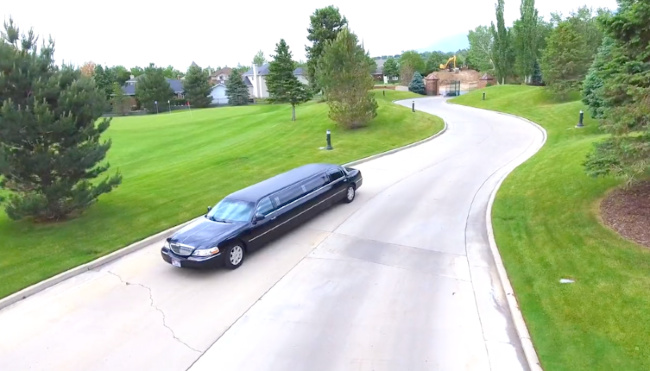 They were brought in a limo. 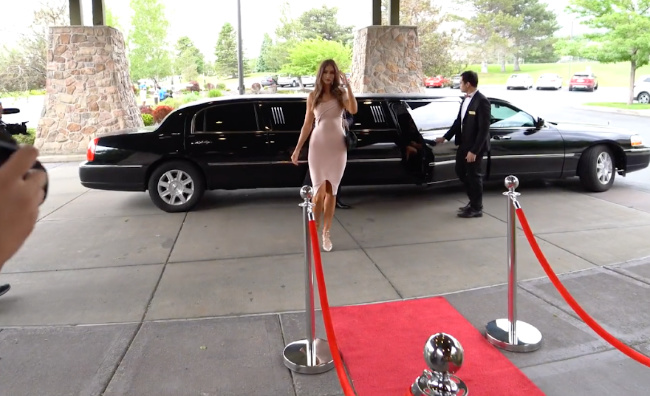 Exited onto a red carpet. 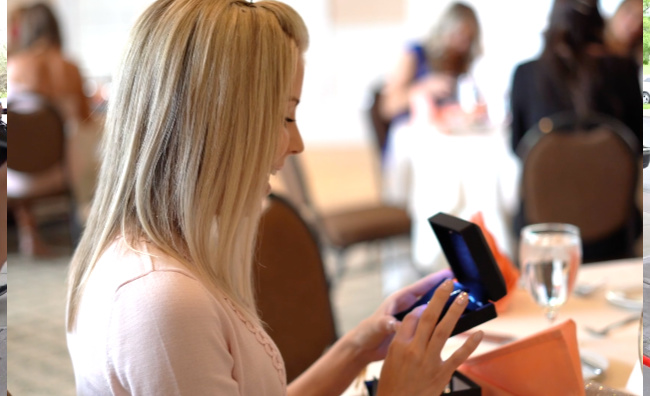 And even given gifts.

The master of ceremonies then gave a few clues as to the identity of the bachelor before dropping the white sheet which veiled him. By the end of the night, he had met each of the women and scheduled one-on-one dates with several of them.

Other websites have gone into far greater detail and depth in describing the event, though the identity of this wealthy man looking for love remains unknown to all but those which attended it.

Though some may be somewhat unsettled that he would advertise himself to thousands of women he has never met with the only description being he’s a member of the Church and he’s got lots of money, I say more power to him. How many people out there use similarly impersonal dating websites and apps to look for love? Just because he has more money and can attempt to achieve the same purpose on a grander scale, doesn’t necessarily make it any less moral. Perhaps he has tried many other avenues for finding his special someone and had no luck. Who are we to judge?

Despite the humorous nature of this idea, The LDS Matchmaker undoubtedly achieved its purpose in creating a unique marketing scheme which attracted an unexpectedly large pool of candidates for their customer. Who knows, maybe this inventive way of finding a potential companion will actually pay off for this man looking for someone to share his millions with.

If not, I guess he’ll be singing “Can’t Buy Me Love” by The Beatles for a little while longer.

For hilarious coverage on the entire story of this “LDS millionaire”, check out Meg Walter’s piece found on TheBeehive.com.

Related: What I learned when I went from engaged to single in 6 days 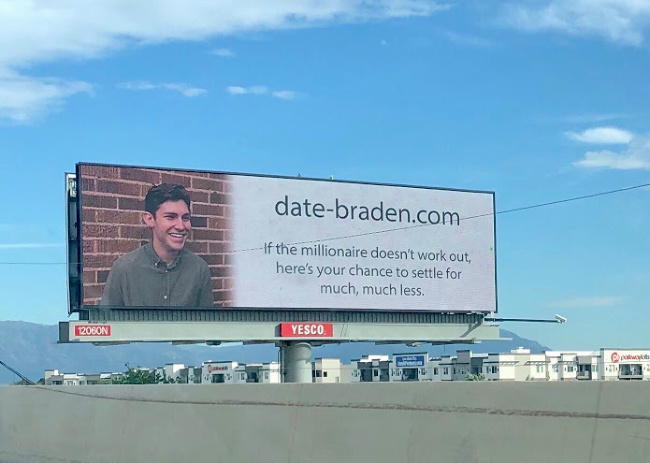 Another bachelor named Braden offered a humorous response to the LDS millionaire billboard by putting up a couple of his own. Props to this guy. Check out his website it’s pretty great. 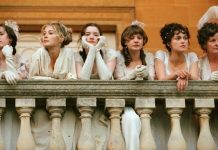 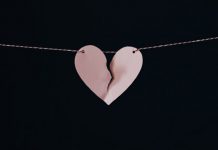 When You Get Revelation to Marry—But Your S.O. Doesn’t