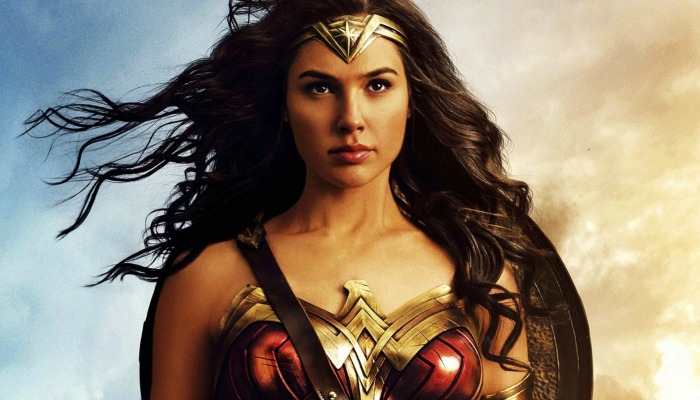 Captain Marvel comes out in a few weeks, and like most people I am excited. I love superhero movies and I get even more excited when there is a prominent female lead. However, one thing that worries me about Captain Marvel is how they will portray Carol Danvers. Will she be an ultra-super feminist who despises men and doesn’t need them? Will she embrace what she can offer as a woman?

These are the questions I have when I see powerful women on the screen. Personally, I believe you can be a powerful woman without trying to be a man. Church leaders teach us that men and women have divinely appointed roles, but they aren’t the same. Women are just as capable as men, but they have different (not lesser) traits. For these reasons, Wonder Woman has always been my favorite. I feel like she truly embodies what it means to be a powerful woman.

My dad loved Linda Carter, so growing up we watched her as Wonder Woman in the 70s Wonder Woman tv series. Maybe that is where my love of Wonder Woman began, who knows. The 70s television series is a little cheesy as I go back and see it now, but it totally inspired me as a little girl.

When Wonder Woman arrived on the silver screen in 2017, you know I was the first in line to see it. I even dressed up as Wonder Woman to go see it. I was so excited to see how it turned out, and I was not disappointed. What I saw on the screen was a woman who was confident in her abilities, was passionate about helping others, and saw everybody for what they could contribute. She was feminine without being submissive. So here is what I learned from Wonder Woman. 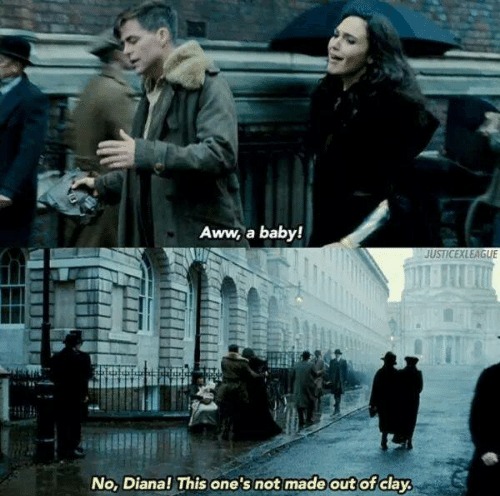 One of the scenes in Wonder Woman that stuck out to me is shortly after Diana and Steve have arrived in London. They are walking through the streets and Diana spots a baby and immediately starts gushing over it.

She was from an island of women and grew up as the only child on the island. She has likely never seen a baby before. Her first instinct when she sees a baby for the first time is to run over to it and love it. A lot of times when we see powerful women in movies, they aren’t allowed to be motherly or like kids.

But prophets have taught us that motherhood and the rearing of children is a divine calling. Now all of us won’t be parents in this life, and that is okay. Sheri Dew, former member of the Relief Society General Presidency, has never married and doesn’t have any children of her own. However, she knows what it means to be a mother.

Mothers are leaders and examples to follow. In that respect, any woman can be the mother of someone else’s ideas.

Side note: Gal Gadot (aka Wonder Woman) reshot scenes for the movie while she was 5 months pregnant, and that is just super cool.

Be passionate and kind

Diana constantly shows her passion for justice, even if she doesn’t quite have all the facts. She is constantly reminding Steve that he promised to “take her to the War.” She just knows that she can stop the fighting if she takes out Ares, that people are fundamentally good. Later she learns that war isn’t what she thinks it is, that people aren’t all good or bad, and sometimes there isn’t a simple solution.

All that doesn’t stop her from being passionate and kind. She is always seeking to help someone in need. When a woman begs her to save the town occupied by German forces, Diana doesn’t hesitate. Steve tells her she can’t—that no one can—but she doesn’t care.

Steve Trevor: This is no man’s land, Diana! It means no man can cross it, alright? This battalion has been here for nearly a year and they’ve barely gained an inch. . .

Diana Prince: So… what? So we do nothing?

Steve Trevor: No, we are doing something! We are! We just… we can’t save everyone in this war. This is not what we came here to do.

Diana Prince: No. But it’s what I’m going to do.

Diana doesn’t care what other people think she can do. She just does it. There are some people that need her help and she is going to help them. As she makes the crossing, she inspires others to go too. She literally takes all of the fire, distracts the enemy, so that others may follow her.

What could all of us do if we believed in ourselves that much? Our Heavenly Father knows we have divine potential. We are all given our No Man’s Land to cross. However, like Diana, we don’t have to make the crossing alone. Christ has taken the fire (our sins, inadequacies, fears, everything) so that we may make the journey as well.

So I am going to continue to talk about the No Man’s Land scene because, let’s be real, that was the best scene in the entire movie. I have watched it on repeat on YouTube dozens of times. I nearly cried in the theater every time (and I saw it in theaters like 4 times).

As Diana ventures out into No Man’s Land, she does so alone. But eventually, her friends follow her because she shows them that the impossible can be done. As she causes the Germans to abandon the trench to face her, the allied forces in the trench behind her rush forward to meet them. Those men had been there a year and had lost all hope of being able to move forward. Diana reinvigorated them.

But Diana doesn’t stop at the trench. There is a city to save. As she heads towards Veld, she calls out to her friends to follow. Then once again she leads the charge. She and her friends fight through the city until they reach the square. There they come under fire from an enemy sniper. Steve realizes that he and his friends can get Diana up there (using the awesome shield-jump method exhibited earlier in the film). Steve and the others literally lift Diana up so that she can take care of the sniper pinning them down.

We can all be inspiring leaders. In the Church, often we focus on priesthood leaders. These leaders are guided by the Spirit and give us excellent guidance and help. However, women are leaders in the Church too. Primary and Young Women’s leaders, Sunday School and Relief Society teachers, and ministering sisters all have the power to lift and inspire those they come in contact with. Sisters in Church general leadership have given some amazing talks that continue to lift and inspire people around the world.

Just don’t forget to let others support you as you lead the charge, okay?

Love is a superpower

“I’ve touched the darkness that lives in between the light. Seen the worst of this world, and the best. Seen the terrible things men do to each other in the name of hatred, and the lengths they’ll go to for love. Now I know. Only love can save this world. So I stay. I fight, and I give. . . for the world I know can be. This is my mission, now. Forever.”

When Diana sees the lengths people will go to in order to destroy others, she is repulsed and she doesn’t understand. Even Ares says that he didn’t need to push the world into war, just a nudge. He tells Diana that they don’t deserve her protection. However, Diana responds “It’s not about deserve, it’s about what you believe. And I believe in love.”

Because of this, I know that choosing to be kind instead of angry is a good thing. I hate confrontation so much so that I would rather be uncomfortable than confront someone. While this extreme isn’t the best way to go (I should probably learn to stand up for myself a bit more), how many problems in our world could be fixed if we just chose to be kind and let things go?

We are all super 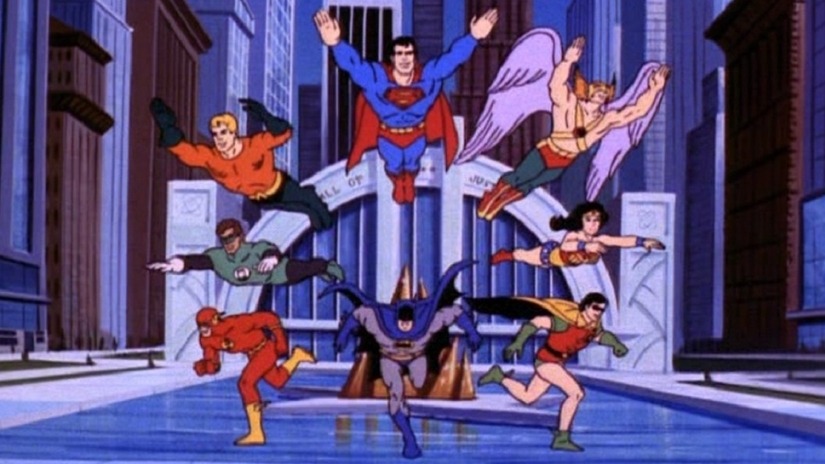 So Wonder Woman is pretty amazing. There are so many things I have learned from her and other women in my life. I have learned that being me (and everything that entails) is okay. I can be a woman and do great things because I am a woman, not in spite of being one.

Who are some women that have inspired you? Let us know in the comments below.