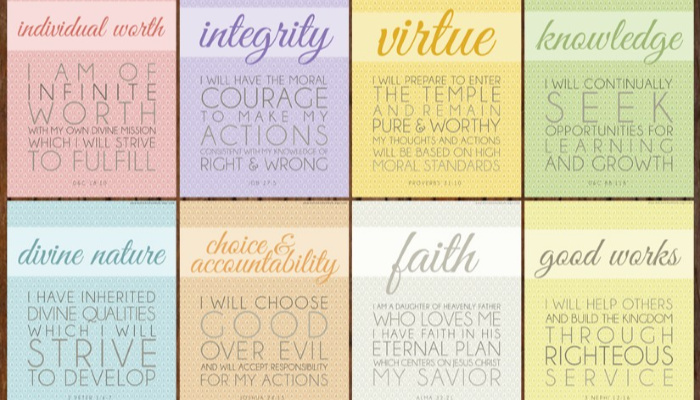 Anyone who knows me knows that I love superheroes. They are my absolute favorite. And I was driving home one day when a thought occurred to me: Are there any superheroines that could represent the Young Women’s values?

My first thought was duh, Wonder Woman. She is all of them. But I decided to not take the obvious route and find a different heroine for each Young Women’s value. 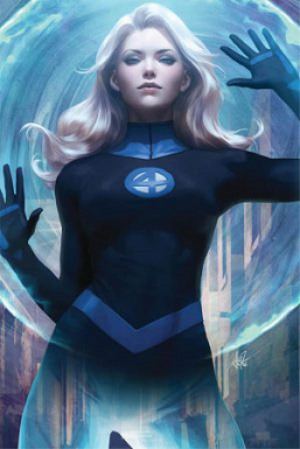 This one was harder than I expected. Faith is a “hope for things which are not seen, which are true” (Alma 32:21). So I decided to go with the Invisible Woman. Get it? You can’t see her!

But more than that, Susan Storm (the Invisible Woman) has had to exercise a lot of faith in her life. When her husband, Reed Richards (a.k.a. Mr. Fantastic), is transported into the Negative Zone, everyone believes he is dead. But Susan never gives up. She keeps searching for Reed even when others tell her to move on. She never gives up hope and eventually, the Fantastic 4 are able to rescue Reed. 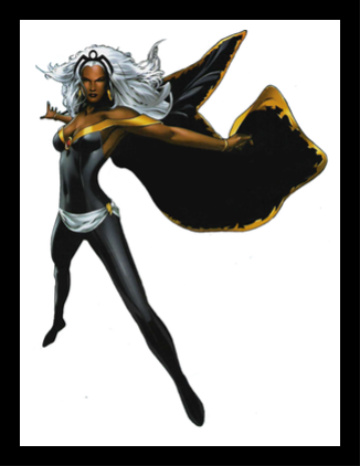 Most of you have probably heard of Storm. But did you know that she was not only born to an African princess, but she married Black Panther (becoming the queen of Wakanda), and was considered a rain goddess by her village? She definitely understands that the whole “I have inherited divine qualities, which I will strive to develop” thing.

That doesn’t mean that she was perfect though. One time she summoned a rainstorm to save a village from drought. However, that caused droughts throughout the savanna and caused other animals to die. She had to learn to control her powers (like any hero) so that she could go about saving the day. 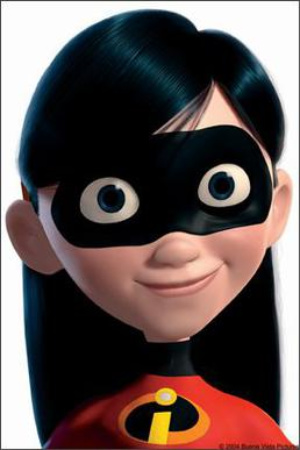 You thought I forgot about The Incredibles, didn’t you? But don’t worry I got you covered. Violet Parr has very similar powers to the Invisible Woman (okay, like almost exactly the same). But throughout The Incredibles, Violet is suffering from a lack of self-confidence. Her mom tells her not to use her powers and she is incredibly shy. However, once Violet embraces her individual worth, “I am of infinite worth with my own divine mission, which I will strive to fulfill,” she starts to flourish.

She starts to practice her powers and discovers things she didn’t know about herself. Her powers save herself and her family more than once. By the end of the movie, her confidence has grown and she is able to go after what she wants. 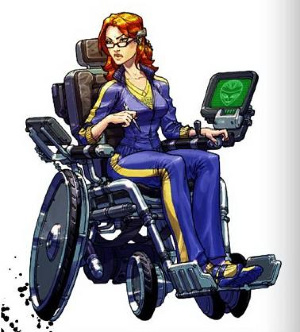 Barbara Gordon is best known as Batgirl, Batman’s sidekick. However, in the events of The Killing Joke, she becomes paralyzed.  Barbara doesn’t let that stop her from helping the super community though. She uses her technological and hacking skills to become Oracle, information broker to the super community.

Barbara doesn’t stop there though. Not content with simply handing out information, Barbara decided to “continually seek opportunities for learning and growth” and put together her own team of superheroines, the Birds of Prey. 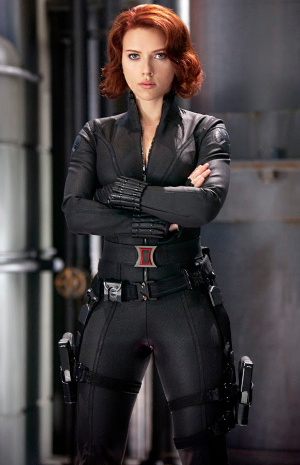 Okay, this one might sound a little weird at first, but hear me out. Natasha Romanov was trained/brainwashed at a young age to be a Russian spy. However, she decided to choose good over evil and defect to the U.S. when she understood what they wanted her to do. She renounced her old ways in an attempt to do something good with her life.

She decided to work for S.H.I.E.L.D and protect the world from threats. She is also willing to make hard decisions that others might not be willing to make. More importantly, she is willing to live with and be accountable for those actions. She doesn’t deny her past, but she learns from it. 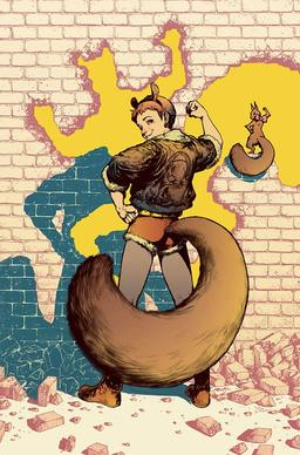 You’ve never heard of Squirrel Girl? What! That’s okay, I’ll forgive you. Squirrel Girl (a.k.a. Doreen Green) is one of Marvel’s more fun superheroes. As you could probably guess, she has the ability to talk to squirrels, has a squirrel tail, and has some other squirrel-related powers.

But more importantly, she prevents Galactus from devouring the Earth by befriending him. She definitely understands “I will help others and build the kingdom through righteous service.” Instead of fighting the giant planet-eater (which would have been difficult), she becomes his friend. That is what separates her from a lot of heroes who go about saving the world and all of those good things. 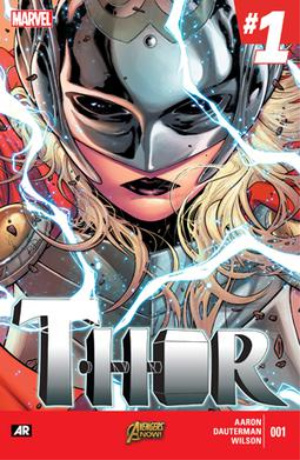 No, I am not talking about Thor, son of Odin. I am talking about Jane Foster, who you may know as Thor’s girlfriend. When Nick Fury whispers a secret in Thor’s ear, he loses the ability to wield Mjolnir, his magic hammer. He loses this ability because he is no longer worthy to wield it. However, Jane Foster is able to pick up the hammer and she assumes the mantle of Thor.

I can only assume Jane has integrity, “the moral courage to make my actions consistent with my knowledge of right and wrong,” since she is able to use Thor’s hammer. The hammer won’t let just anyone use it after all. 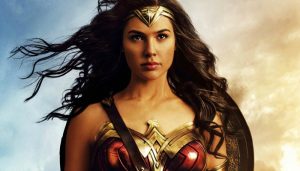 Ha! You thought I wasn’t going to put Wonder Woman on this list, didn’t you? Like I said earlier, Wonder Woman has all of these qualities, but I am going to highlight her virtue here. Virtue is a pattern of belief “based on high moral standards.” Wonder Woman checks this box.

Wonder Woman helps those in need and is consistently shown to be highly empathetic, compassionate, and loving. She serves as an ambassador of Themyscira and is a powerful diplomat. As always, there have been different versions of Wonder Woman, but, in my opinion, she has always remained virtuous.

Do you agree with my picks? Or do you have ones of your own?  Let me know in the comments section!