Buzz Entertainment Record Number of Feature Films to be Screened at the 2016 LDS... 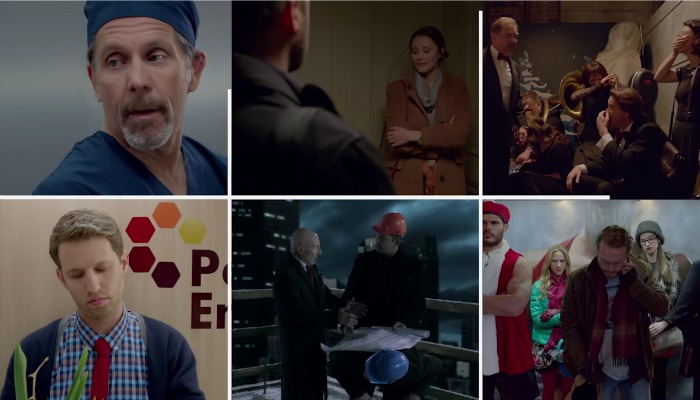 The LDS Film Festival kicks off next week with a record 18 feature films scheduled to screen.

This year clearly shows how the LDS film community continues to grow in diversity and strength. We are seeing an increase in films that can compete in the international marketplace. What began as a unique LDS-centric film community now offers films with more universal themes and content.

Some of the feature films festival goers can look forward to seeing include the following:

The festival, which allows Latter-day Saint filmmakers to showcase their work, will also show more than 30 short films (20 minutes or less), two dozen special screenings (up to an hour), a dozen homemade shorts (5 minutes or less), and the 24-hour Filmmaking Marathon, according to Deseret News.

The 15th Annual LDS Film Festival will kick off on Wednesday, March 2, and run through Saturday, March 5, at the SCERA Center for the Arts in Orem, Utah.