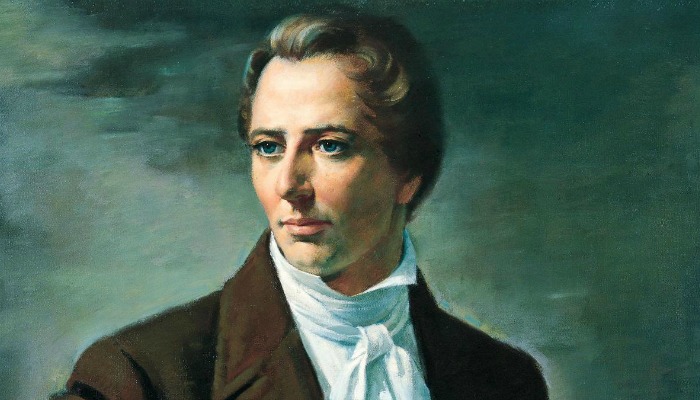 Just over a year ago, directors Lee Groberg and Mark Goodman were inspired to relaunch the 1999 PBS docudrama “Joseph Smith: American Prophet.” But, after getting the green-light from WETA (the leading public broadcasting station located in Washington, D.C.), Groberg and Goodman found the original 16-millimeter film was missing.

“We figured an angel must have taken it because it forced us to redo the film,” Groberg said with a grin.

The 86-minute film maintains the voice of Academy Award-winning actor Gregory Peck, but incorporates updated information and the latest interviews with religious scholars who have studied Joseph Smith’s life.

“Our scholars we selected had some incredible things to say. With the benefit of ‘Rough Stone Rolling’ and the ‘Joseph Smith Papers,’ we have new scholarship that is very enlightening,” Groberg said. “It’s a real blessing to us to have access to that.”

The PBS documentary depicts scenes of Joseph Smith translating the Book of Mormon using the seer stone placed inside a hat to block out sunlight, being tarred and feathered by the mob, speaking to Emma about polygamy, and being martyred at Carthage Jail. 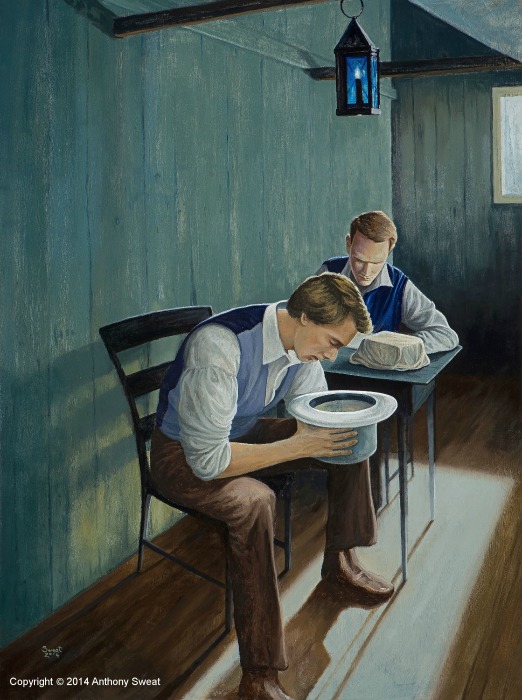 The original documentary featured interviews from Elder Dallin H. Oaks and Elder M. Russell Ballard of the Quorum of the Twelve. Elder Oaks, having co-authored a book titled “Carthage Conspiracy: The Trial of the Accused Assassins of Joseph Smith” (1979), commented on Smith’s circumstances in the film, saying,

“He was a man without any political or administrative experience. He was a man without money. He struggled to support his family throughout his life. He was a man with no background to lead one to believe that he’d be able to found a church, establish a doctrinal foundation, assemble remarkable people to be leaders in that church, send missionaries to different corners of the earth and lead the church from one place to another under immense persecution.”

Production for the new documentary took 40 days of shooting, 70 cast members, 275 features, extras, and background, along with 55 crew members. They compiled 34 hours of footage, including 12 hours of interviews, before condensing it down to 86 minutes, according to Goodman.

Joseph Smith and Emma Smith are portrayed by actors John Foss and Anna Daines, both of whom had worked together on an LDS film shown at the Priesthood Restoration Site in Oakland Township, Pennsylvania.