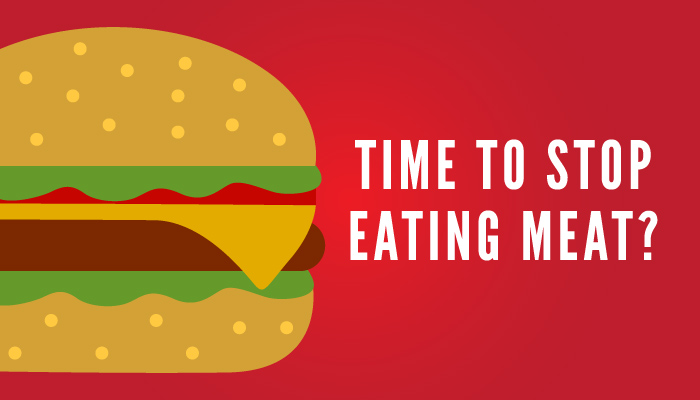 To eat meat, or not to eat meat: that isn’t the question Hamlet asked himself as he contemplated suicide, nor is it the question most members of the Church ask themselves as they dig into the latest relief society casserole — but maybe it should be.

12 Yea, flesh also of beasts and of the fowls of the air, I, the Lord, have ordained for the use of man with thanksgiving; nevertheless they are to be used sparingly;

13 And it is pleasing unto me that they should not be used, only in times of winter, or of cold, or famine.

In the Word of Wisdom we are admonished to use flesh “sparingly” and not to use it unless we’re in “times of winter or of cold, or famine.” Today — in most developed countries — winter, cold, and famine are nearly inconsequential when it comes to the foods we choose to eat. Globalization has brought access to all foods, year round. Fruits, vegetables, and grains exist in abundance for most of us, no matter the season.

Some members have argued that this means meat is no longer necessary — that flesh should only be consumed as a last resort, when grains and vegetables are particularly scarce. Seeing as scarcity is no longer an issue for most of us, meat consumption should come to a halt.

2. We’re Given Dominion Over the Earth 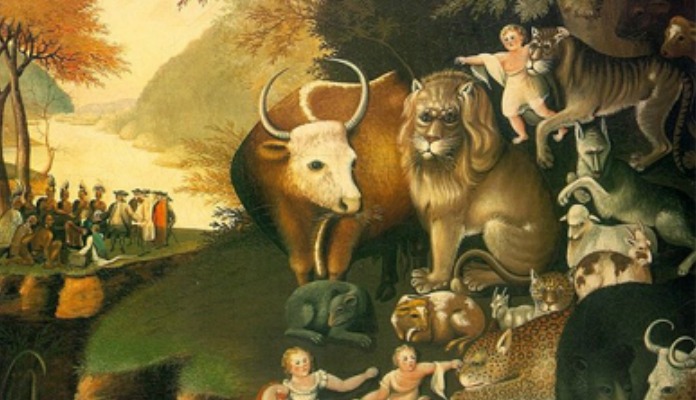 Lest we let the power get to our head, we later receive the following warning:

… the blood of every beast will I require at your hands.

Consumers have become increasingly aware of the cruel treatment received by animals in the meat industry. This awareness has put pressures on companies such as Perdue to assure the customer their animals are treated humanely, but overall, the meat industry is not a happy place for the animals we’re supposed to be taking care of.

Not to mention the Food and Agriculture Organization of the United Nations found that environmental impact of livestock accounts for 18% of all greenhouse gas emissions. 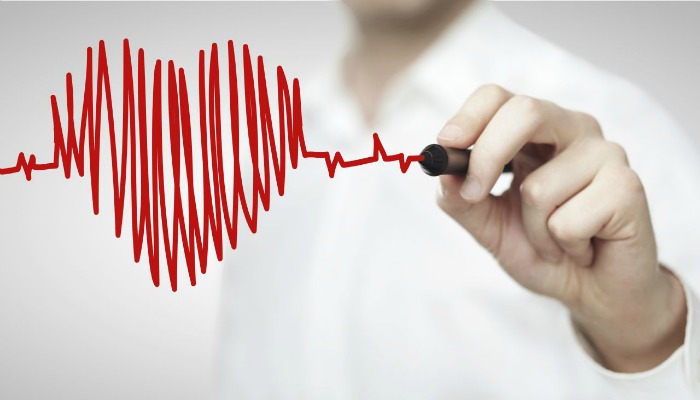 Meat is the richest source of proteins but sizable amounts are found in the excellent foods—eggs, milk, cheese, beans, nuts, wheat, and more or less in other cereals, vegetables, and fruits. Americans eat too much meat, a non-essential in human diet, because all the proteins needed are available in the other foods just named.

And of course there is the most obvious reason anyone veers toward a dietary extreme: the quest for health.

High consumption of meat (especially red meat) has been linked to obesity, heart disease, type 2 diabetes, and even an early death.

That being said, meat does contain high levels of protein and other valuable nutrients. However, according to the Bloomberg School of Public Health, we consume 1.5 times the daily average protein requirement, with nearly all of our protein coming from animals.

Why aren’t we vegetarian?

To this day my mother is an avid health-nut: she runs marathons, she’s cut milk and most sugar completely out of her diet, some mornings she drinks apple cider vinegar through a straw to “start the morning off right.” She’s tried everything from garlic shots to kombucha, yet when asked whether or not she’d give vegetarianism a whirl, she looks perplexed. “Haven’t the prophets warned us against that?” Her tone suggesting concern similar to if I had asked her to try ordaining women. In fact, many vegetarian members of the Church refer to their announcement of vegetarianism as “coming out.”

“I remember years ago learning in some class or meeting that being a vegetarian was not living the gospel,” said one blogger at LDS Etcetera.

The idea that vegetarianism runs contrary to apostolic counsel might come from Boyd K. Packer’s talk The Word of Wisdom: The Principle and the Promises, in which he warns members to “avoid being extreme or fanatical or becoming a faddist” on issues of diet and health.

On the other hand, in the late 1890’s President Lorenzo Snow warned members that the Word of Wisdom was “violated as much or more in the improper use of meat as in other things, and (he) thought the time was near at hand when the Latter-day Saints should be taught to refrain from meat eating and the shedding of animal blood” (An Economic Interpretation of the Word of Wisdom, Leonard J. Arrington).

18 And whoso forbiddeth to abstain from meats, that man should not eat the same, is not ordained of God;

Which iterates the idea that vegetarianism isn’t mandated by God — it’s your own decision. God has given us access to the beasts and fowls of the air, and most importantly, he’s given us agency to use our better judgment determining when to eat them. So, peace be with you, whether you’re partaking of meat sparingly or not at all.