Buzz VidAngel Is Back 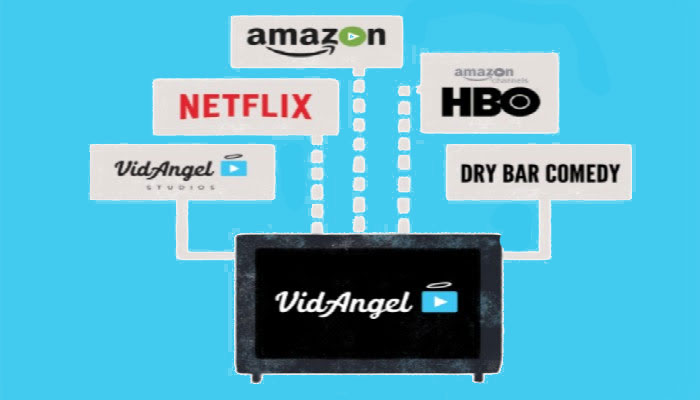 Yes. You heard that right, your favorite clean movie streaming service is back in business— as long as you have a Netflix, HBO, or Amazon account, that is.

Starting tonight, the new service will be available on both Android and IOS mobile devices, eventually to be offered on on Apple TV, Roku and various other players.

For $7.99 a month, users will be able to login to VidAngel using their streaming service accounts to filter content using VidAngel’s presets.

Four major Hollywood studios sued VidAngel over copyright claims last year, according to the Deseret News. The case reached the federal court, and forced the clean-streaming service to take down the bulk of its content. Since then, VidAngel has focused on generating its own content with a small offering of family friendly movies and clean standup.

The idea to filter content readily available through other streaming services came to VidAngel during their legal battles.

Joining the rise in clean media, Amazon and Sony have also recently released their own answers to the demand for more wholesome entertainment.

Sony announced it will be releasing “clean” versions of movies in an effort to cater towards families, according to the A.V. Club. While the current list of “clean” flicks offered is short and mostly filled with movies that don’t need much cleaning up (Pixels? Ghostbusters?), hopefully the company will come out with a more expansive list of clean titles in the future.