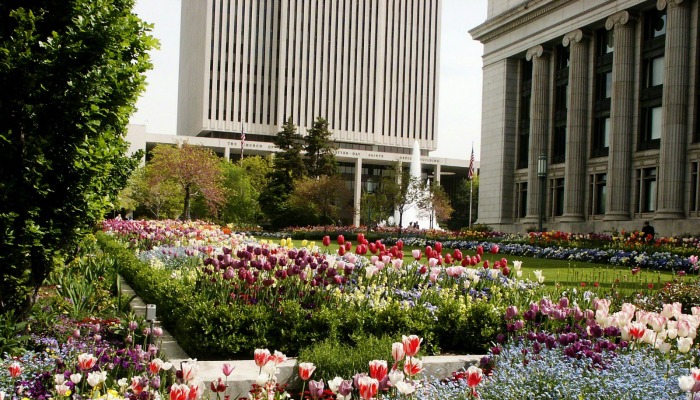 Randy McDougal, who served as a missionary under Hamula, published a Facebook post asking for understanding and mercy toward Hamula.