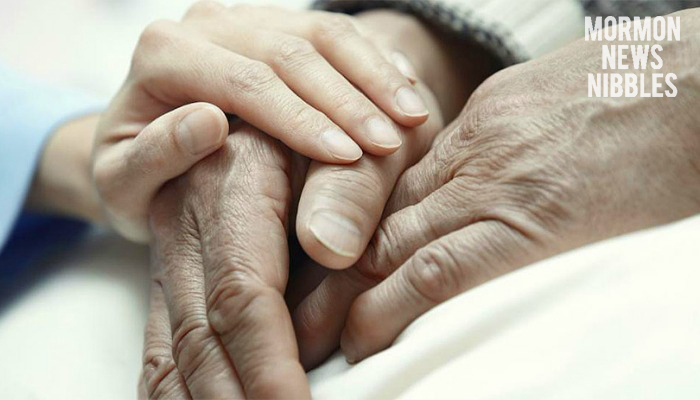 Mormons No Longer The Most Republican Religion 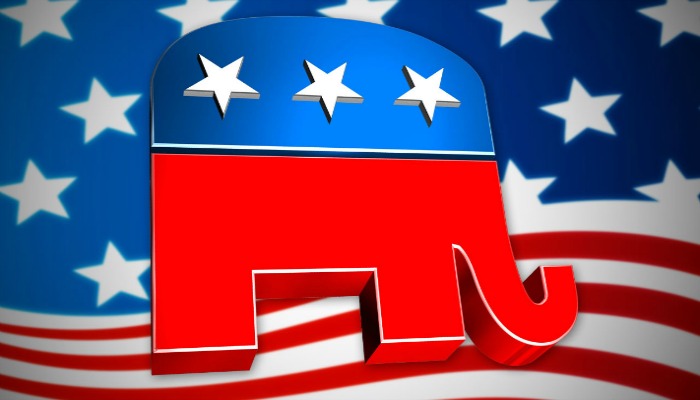 The Church of Jesus Christ of Latter-day Saints lost its title as most Republican religious group after a recent study conducted by the Pew Research Center was published September 13th.

The study followed voter trends in party identification from 1992 to 2016. Findings indicate that white-evangelical Protestants now represent the most Republican religious denomination, with 76% leaning or identifying with the GOP. The population of Republican Latter-day Saints shrunk from 78% to 69% since the last Presidential election season.

But before you jump to conclusions about certain orange-skinned GOP nominees discouraging Mormon republicans, Dr. Benjamin Knoll, John Marshall Harlan Associate Professor of Politics, thinks the trend might be in line with the country as a whole. Knoll commented on the drop, saying, “The fact that Republican identification has been going down over the last two decades among Mormons is not terribly surprising given that this largely matches national trends in partisan identification. Those identifying as Democrats or Republicans have been decreasing while “Independent” identification has been on the rise, which we see mirrored among Mormons.”

Whether this is a permanent divergence from the Republican party, or if Mormons will return to the red next election, only time can tell.

Latter-day Saints in Arizona, Nevada, and California received a letter from the First-Presidency this past Wednesday, encouraging members to “let their voices be heard in opposition to legalization of recreational marijuana use.”

“Drug abuse in the United States is at epidemic proportions,” the statement reads, “and the dangers of marijuana to public health and safety are well documented. Recent studies have shed light particularly on the risks that marijuana use poses to brain development in youth. The accessibility of recreational marijuana in the home is also a danger to children.”

At the same time, the First Presidency issued a letter to Latter-day Saints in Colorado, urging them to vote against the legalization of assisted suicide in an effort to maintain the sanctity of human life.

“The Church maintains a firm belief in the sanctity of human life,” the First Presidency letter said, “and opposes deliberately taking the life of a person even when the person may be suffering from an incurable condition or disease. Life is a sacred gift and should be cherished even in difficult circumstances.”

The Church has held a long-standing belief in the importance of valuing human life, and is therefore opposed to euthanasia. The LDS Church and the Catholic Diocese have already come out against the pending “Right-to-die” legislation in Utah right now. Church policy, however, does not define removing someone from life-support as euthanasia and feels that “when dying becomes inevitable, it should be seen as a blessing and a purposeful part of eternal existence,” as stated in the Church handbook.

A recent report by the Pew Research Center examined the distribution of incomes across various religious groups. Findings show that those religions which had the highest household incomes were also the most educated. Jews, Hindus, and Presbyterians were ranked among the most financially successful of religious groups, are also some of the nation’s most educated.

Though the LDS Church is among the wealthiest religious organizations in the nation, with assets estimated at $40 billion, wealth among church members is not highly concentrated on either end of the affluence spectrum.