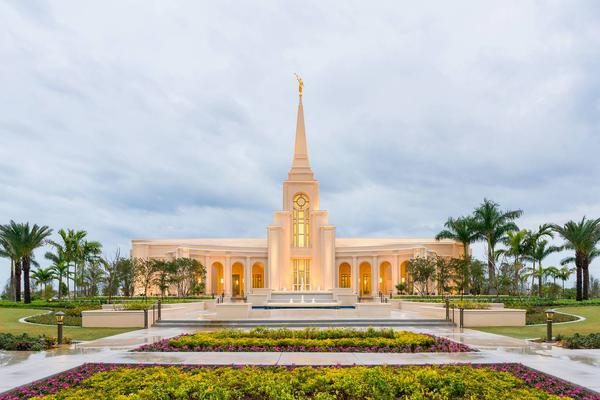 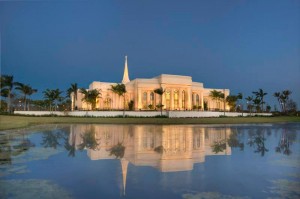 Watch the dedication and inspiring shots of the Church’s 143rd temple.

Learn more about the Fort Lauderdale Temple at ldschurchtemples.com