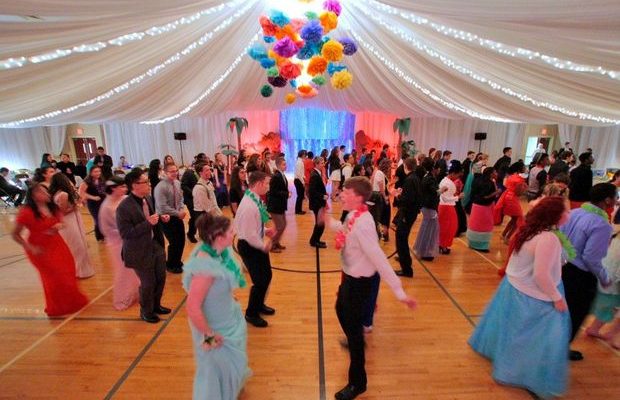 Morristown, New Jersey joined several towns in creating a “Mormon Prom” as an alternative to high school prom according to nj.com. Church leaders listened to the concerns of their youth who described high school dances as “inappropriate” and not within the standards of The Church of Jesus Christ of Latter-day Saints. Over 300 teenagers between the ages of 16 and 18 attended the dance that was open to all teens of any religious affiliation as long as the students were willing to sign an agreement to “dress and behave modestly”.

The standards of modesty and behavior in the Church is not new (and can be found in the For the Strength of Youth pamphlet) but leaders of these supervised dances provide a more easy-going atmosphere as the teens have one less thing to worry about when they go to a dance.

“‘There is no pressure to do anything immodest or reckless, like party or drink afterwards,” says Anna Jensen, a junior at Ramsey High School, who attended the dance. “The music was clean and the dancing was also clean. Overall, it was just a group of kids, Mormon or not Mormon, that wanted to enjoy themselves without being influenced by what our modern society believes to be the norm.'”

To see more about the dance and the standards it revolved around, read the rest of the article here. 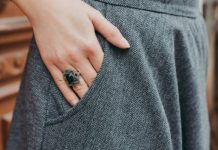