Buzz You Know… It’s Alright to Smile at Church 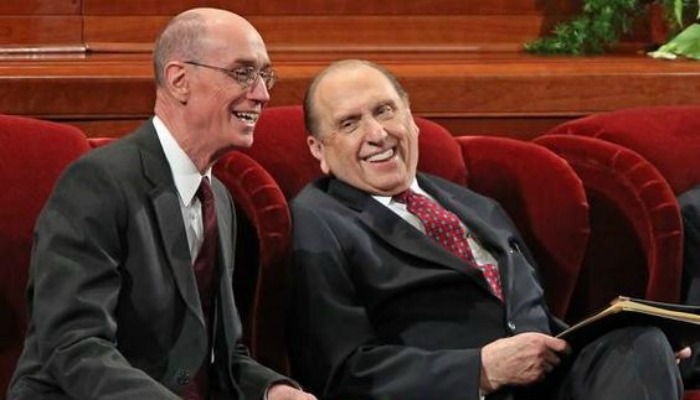 This article was originally written by Greg Trimble for his blog. The following is an excerpt.

Some of my friends and I used to go to McDonalds a lot when I was in college. At this McDonalds, there was an item on the menu that was free:

“Smiles are Free!” It said it right there on the menu.

It cracked us up! Generally we’d get to the window and the person wouldn’t be smiling. Go figure. We’d tell them that we forgot to order something, which generally annoyed the fast food workers. Then we’d say, “we’d like to order a few smiles…” and immediately the workers faces would light up. Some of the workers were puzzled because they didn’t even know it was on the menu, and we’d have to explain it to them. But in the end…we ended up with a bunch of “free smiles,” happier people, and a better day for everyone.

I also used to go to a Jack-in-the-Box once in a while near my home to grab some fast food. Every time I got to the window, I’d see a poster on the wall inside. It had this one little saying on it that I’ll never forget:

Read the full article at gregtrimble.com.