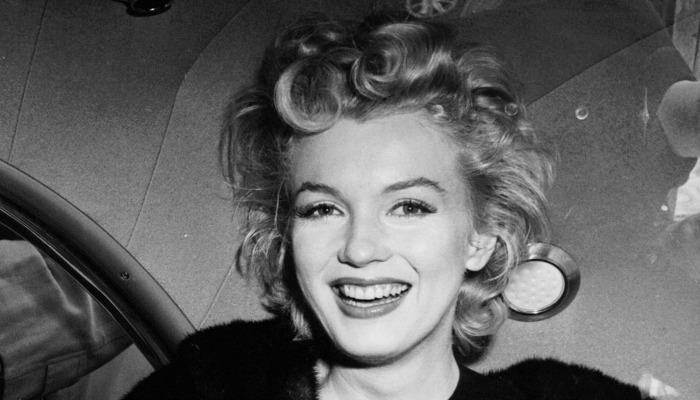 Dr. Leroy Nisson, a 94 year old member of The Church of Jesus Christ of Latter-day Saints, was dentist to old Hollywood stars including Clark Gable and Marilyn Monroe.

“Marilyn had the most beautiful set of teeth,” Nisson told The Spectrum. Nisson recalled a time when Monroe asked him to whiten her teeth per a request from her current movie director. He thought it was a ridiculous request. “Yours are the best set of teeth I’ve ever seen,” Nisson recollected telling Monroe. “Go back and tell that to your director.”

Leroy Nisson harbored friendships with many of his clients. However, Leroy and his wife Janice became particularly close with actress Ginger Rogers. Their close-knit friendship once prompted Rogers to travel to St. George in 1974 to serve as grand marshal of the Dixie College Homecoming Parade.

“She flew out from New York,” Janice told The Spectrum. “When we put her back on the plane in Las Vegas, she said, ‘You know, Roy, I did this just for you.'”

Nisson’s education began at Brigham Young University and later, as he pursued his goal of becoming a dentist, continued his education at the School of Dentistry at the University of Southern California. In 1950 Nissson joined the United States Air Force and served as a dentist at Edwards Air Force Base. It was during this time that he made a connection with Dr. George Hollenback and later inherited all of Hollenback’s celebrity patients.

The Nisson’s also raised a family of five children and also housed dozens of troubled youth throughout the years.

After serving a LDS mission in 1991 at Temple Square in Salt Lake City, they settled in St. George and have remained there ever since.

Dwyane Wade & Other Celebrities With Ties to the Church