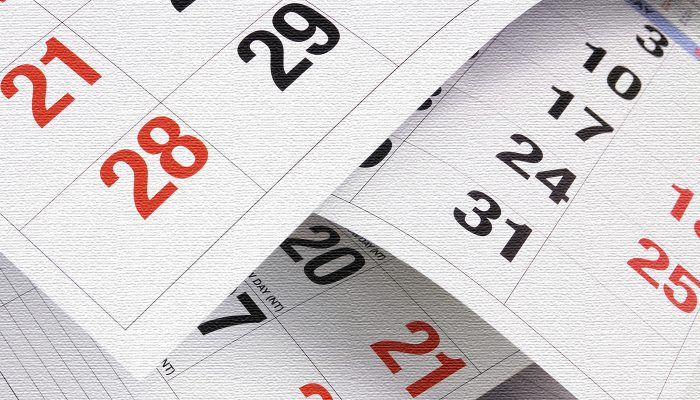 2019 was a big year for The Church of Jesus Christ of Latter-day Saints! Let’s take a look back at the momentous events that occurred this year.

In November, the Missionary Handbook was updated. The handbook is important for giving guidance on dealing with a variety of situations and to help them act appropriately.

Missionaries may now communicate with their families on their weekly preparation day (P-day) via text messages, online messaging, phone calls, and video chat in addition to letters and emails.

The Buenos Aires Argentina MTC closed its doors in July of 2019. Missionaries who would have attended this center will be trained in the Mexico and Brazil MTCs.

In October, the First Presidency announced that:

2. Any endowed member with a current temple recommend may serve as a witness to a living or proxy sealing.

3. Any baptized member of the Church, including children and youth, may serve as a witness to the baptism of a living person

The Church released a new series of Book of Mormon videos in 2019. The first two seasons are out now and the third is being filmed.

Everyone’s prayers were answered when Elder Cook announced the new two-hour church block. 2019 was the first year it was implemented and was received well.

The BYU youth program, Especially For Youth (EFY), will no longer be available. In its place, a new For the Strength of Youth (FSY) program will be implemented. The new program will allow for more global participation.

Young Men presidencies are no more! Bishops now lead and mentor the youth. Young Women classes will no longer be referred to as Beehives, Mia Maids, and Laurels. Young Women presidents will remain and will report directly to the bishop.

The new Young Women theme was announced by Sister Cordon. It is listed below in its entirety:

I am a beloved daughter of heavenly parents, with a divine nature and eternal destiny.

As a disciple of Jesus Christ, I strive to become like Him. I seek and act upon personal revelation and minister to others in His holy name.

As I strive to qualify for exaltation, I cherish the gift of repentance and seek to improve each day. With faith, I will strengthen my home and family, make and keep sacred covenants, and receive the ordinances and blessings of the holy temple.

Beginning in January 2020, the seminary curriculum and schedule will match that of Come, Follow Me.

The word “Mutual” will be retired and will become “Young Women activities,” “Aaronic Priesthood quorum activities,” or “youth activities.” These activities will be held weekly where possible. However, Mutual, the dating app, is still going strong.

Members around the world were invited to celebrate President Nelson’s 95th birthday. The event took place in the Conference Center in Salt Lake City on Friday, September 6th, and was broadcasted around the world. 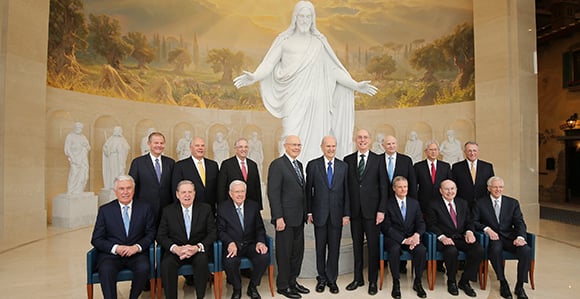 This trip was monumental because it was the first time in Church history that all 15 leaders have gathered in one location outside the United States — and the first group photo taken in two decades.

New Members of the Seventy

Related: 5 Things All of Us Should Relearn Before the Special April 2020 General Conference

The First Presidency released a statement regarding the church’s stance on refugees following media inquiries.

Statement on Word of Wisdom

Church leaders have clarified that the use of vaping or e-cigarettes, green tea, and coffee-based products, as well as opioid and marijuana use, are all against the Word of Wisdom.

No Wait for Temple Marriage for Civilly Married Couples

Couples who participate in a civil marriage between a man and a woman no longer have to wait a year to be married (or sealed) in a temple.

What a year it has been! What was your favorite moment of 2019?