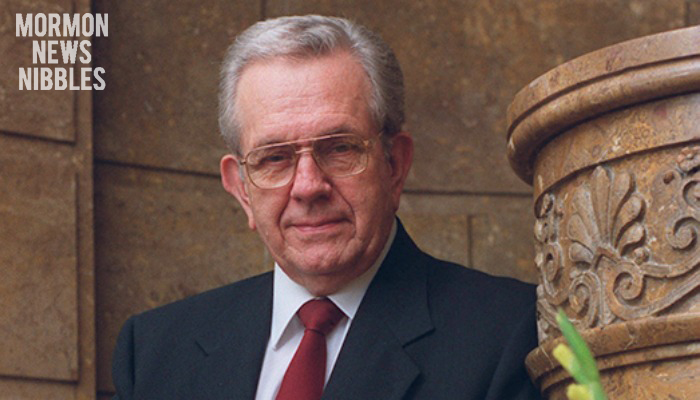 All missionaries are safe and accounted for following the 7.5 earthquake that struck rural areas such as Christchurch and North Canterbury particularly hard. Latter-day Saints from the area are rallying support for those who lost their belongings in the destruction.

One family whose house was destroyed has found support in the congregation. Many of the most rural communities have been cut-off by damage to train lines and highways.

President of the Pacific Area of The Church of Jesus Christ of Latter-day Saints, Elder O. Vincent Haleck, released the following statement:

“Our thoughts and prayers are with all of the people in the affected communities. Our local leaders are continuing to assess needs, providing immediate support to individuals and families, and organizing volunteers from our Christchurch congregations. The shipment of relief supplies that will be flown by helicopter to affected areas this week will include donated items from Christchurch Latter-day Saints, as well as purchased supplies paid for by the Church. As further needs are identified, we will continue to provide support.”

Latter-day Saints and others wanting to help out those affected by natural disasters can donate to the Church’s humanitarian fund. 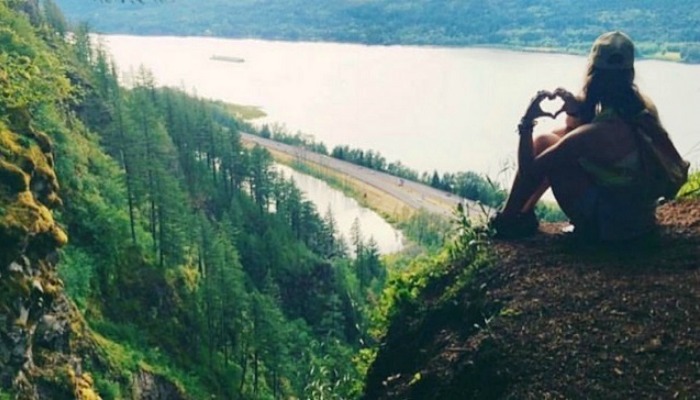 After 150 miles of trails scoured, 150 volunteers utilized, and hundreds of hours spent searching, the remains of “Piano Guys” Jon Schmidt’s daughter, Annie Schmidt, have been identified.

“It’s so awful and so sad but it doesn’t mean we can’t see the miracles in it at the same time,” Annie’s mother, Michele Schmidt, told Fox 13 News.

Schmidt posted an update to his Facebook page on Saturday morning. The family had previously called off the search, only to resume it this weekend. A K-9 team found Annie’s remains at the bottom of a steep cliff, so far off the beaten path that SAR had to practically crawl to reach the area.

Annie Schmidt was discovered missing when Michele Schmidt arrived in Oregon for their mother-daughter camping trip. Annie’s roommate at the time was astonished saying, “I thought you guys were gone. I thought you were already camping. She’s been gone since Sunday,” according to Michele.

Authorities believe that Annie was coming down the mountain, heading back to her car when she fell and died on impact. The death was ruled accidental.

“It was beyond the pain that you feel when it’s just a back ache. It felt like someone was drilling my nerves,” Reynolds told People Magazine. “It was right when the band was starting to have minor success — we were starting to sell out small clubs, and we were playing these very active shows and it started to make me have to cancel shows.”

Numerous visits to the doctor left Reynolds with no clear diagnosis as the pain began to dominate his life and career.

When the test came back positive, Reynolds was put on a treatment plan and his pain began to subside. Exercise, healthy eating, and lots of yoga keep the effects of his disease at bay. But even with it under control, Reynold’s feared admitting his diagnosis to Imagine Dragons’ fans.

“I was shy to reveal it because it made me feel like something was wrong with me, or — to say the word disease, it’s such a drastic sounding word,” he told People Magazine. “And I didn’t want to admit to myself, or to anybody, that I was struggling with a disease.”

Now, Reynolds realizes his can help raise awareness and help others dealing with AS. This AS Life Lives! helps connects those in all stages of AS: accepting their diagnosis, living a normal life, methods of coping with chronic pain. Reynolds recently joined the organization to share his own story and discuss issues other’s might be facing.

“I’m stoked to be part of this new series to help bring the realities of AS patients to life. The challenges I have faced are what drive my passion to discuss my experiences and be a part of the larger AS patient community. I hope that This AS Life Live! will provide much-needed information and support to patients and their caregivers in an entertaining and informative way,” Reynold’s bio reads.

To Young Men Only” Pamphlet Retired

The bodies of adolescent boys will no longer be likened unto factories as the Church ceases production and removes from stores the “For Young Men Only” pamphlet. 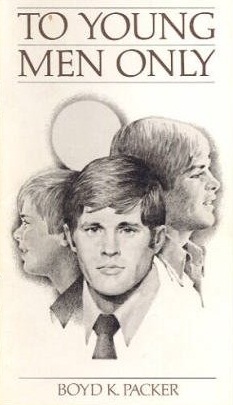 Originally published in 1980, the pamphlet was based off a Priesthood session discourse given by President Boyd K. Packer in 1976. In his talk, President Packer compared the male anatomy to “a little factory” and instructed young men to refrain from tampering with their machinery. While President Packer’s talk is still up on the Church website, the pamphlet is no longer available online or for purchase through LDS mediums.

The retirement of the pamphlet comes at a time when issues of sexuality are at an all time high. With pornography addictions on the rise within the Church and some members struggling with same gender attraction, it would not surprise if the pamphlet were replaced with more timely material.

Church spokesman, Doug Anderson, says phasing out the pamphlet is just part of “a common practice for the Church to retire publications.”