Buzz BYU Ties With Harvard For Popularity; Pantry Mom Appears On Ellen; And... 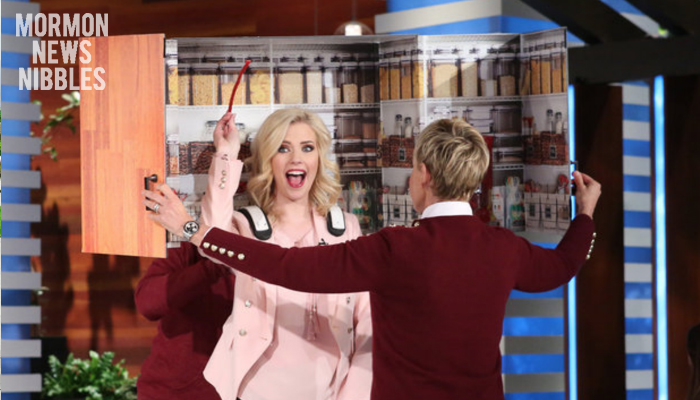 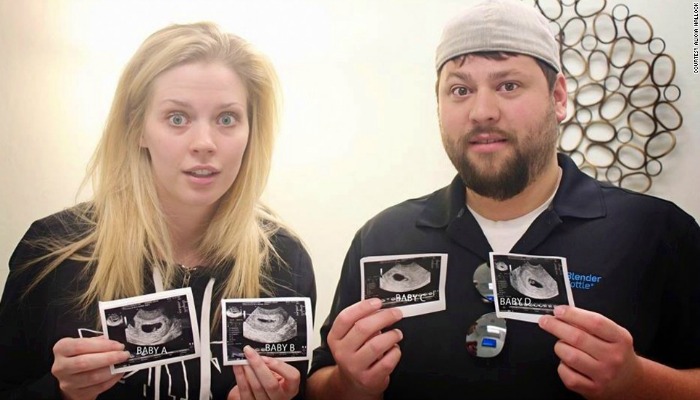 Orem resident and Latter-day Saint, Ashley Gardner, first made waves with her pregnancy announcement revealing she was carrying two sets of identical twins. But you probably know her from this video:

Though only 35 seconds long, Gardner’s honest clip of what it’s like to be a parent amassed over 2 million views on Youtube. The video has been shared countless times, catching the attention of media outlets and national news sites. Gardner’s pantry snack went so viral, it even caught the attention of Ellen DeGeneres. The couple and their flock of children boarded a plane to LA after being invited by Ellen to appear on her show.

On the show, Gardner speaks to Ellen about their struggle with infertility, and the IVF that resulted in the conception of her four baby girls. “Both eggs stuck and both split so that gave us our two sets of identical twins,” she says, admitting that the ultrasound came as a shock to the young couple.

Because she’s touched by their situation (and she’s essentially a saint) Ellen decides to surprise the family of six with an all-expense paid trip to Hawaii. Plus an epic bonus present for mom: a wearable pantry stocked with red licorice.

BYU As Popular As Harvard 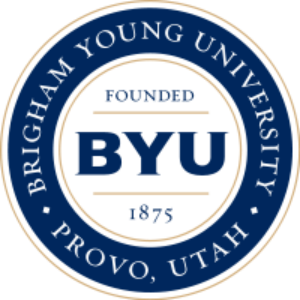 BYU has once again found itself ranked among the top colleges in the country, this time for its popularity, rather than its affordability or academic rigor.

A school’s yield is determined by the number of students who register after being accepted — the higher the percentage that register, the more popular the school. Experts say that higher yields can also be attributed to “first choice schools,” and can be affected by binding early action and early decision applications.

Stanford University took first place among National colleges for 2015, with 80.4% of those accepted deciding to attend. Following Stanford by the coattails is Harvard University with a 79.8% yield. And, on the other coattail, is Brigham Young University matching Harvard’s yield exactly.

The average yield among National Universities for 2015 was 32.9% — a slightly lower yield than the 33.6% average of 2014. Researchers believe the decline in yield rates across the board can be attributed to students applying to more and more colleges.

Read more at US News.

Sixteen-year-old Cache Olson, also known as DJ Olso, got his first paid gig at the age of 13 deejaying for a Mattress Firm corporate party. Now, the Lone Peak High School student has made his way to Washington, D.C. in order to perform at one of the two inaugural freedom balls attended by President-elect Donald Trump and Mike Pence.

DJ Olso is scheduled to close out the event with a mix featuring six or seven of his own songs and about 35 in an hour long set Friday night. Olson will return to Utah swiftly in order to attend his high school preference dance Saturday Night, and receive his Eagle Scout award Sunday night.

“This is definitely the biggest thing I’ve done,” he said. “I’ve been around the country quite a bit, but this is the coolest set I’ve had.”

Though many LDS performers have faced criticism for their decisions to perform at inaugural events, Olson hasn’t been condemned by those who don’t support Trump.

“In my opinion, if I were to get anything (critical) that would be more of a divisive tool,” he told Deseret News. “I wish people would always just see performances for what they are, as an artist being able to just respect this country and to serve and have a great opportunity. I get that politics are a little bit different and everything can be turned. Being that people try to turn something into a lot bigger, it’s really kind of sad. Any performer that’s still here, it’s an incredible opportunity and we all agree that it’s an honor and whether who won or not, it’s still a great thing.”

Though early Church history is wrought with government conflict, sustaining and upholding the law of the land is an important facet of Latter-day Saint philosophy. In more recent years, the Church has been outwardly vocal in supporting new leaders — no matter their ideologies or political philosophies.

This year, Elder D. Todd Christofferson and Elder Gary E. Stevenson of the Quorum of the Twelve were appointed to attend Trump’s inauguration — marking the 22nd time Church leaders have attended the swearing in of the President.

Deseret News has compiled a list of every Church leader who has attended inauguration.