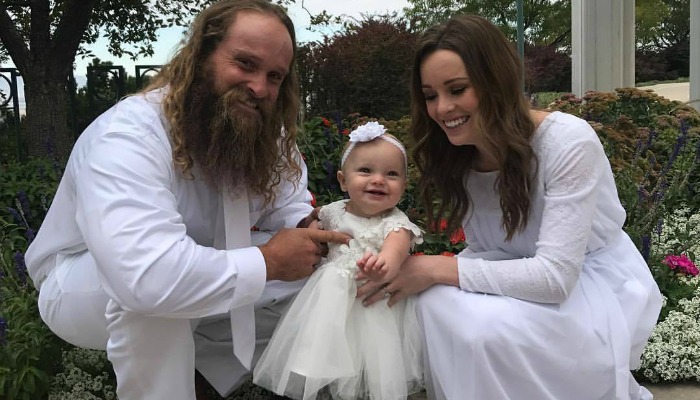 Alright guys, this is pretty cool. Discovery Channel has a show called Diesel Brothers, hosted by Diesel Dave and Heavy D. The show revolves around, you guessed it, all things diesel.

Anyway, on Sunday, September 24th, Diesel Dave shared a photo on his Facebook fan account, and the feedback has been incredibly positive. Check it out (make sure you read the post text under the photo):

This is awesome. It’s a great example of just an average dude talking about what makes him happy on social media. There were over 900 comments (the last time I checked). Of course, there were a few haters sprinkled throughout, but the vast majority of comments were refreshingly positive. Here are just a select few that were especially awesome:

Latter-day Saints came out of the woodwork

I love it when people can disagree without being disagreeable 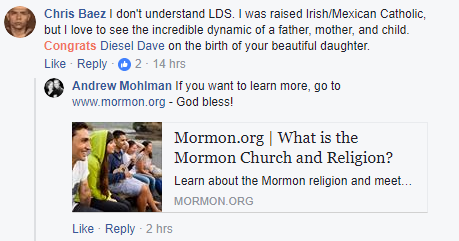 Plenty of people shared their own temple photos 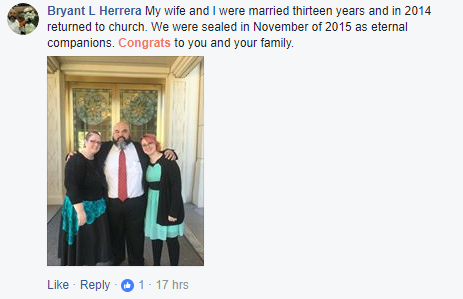 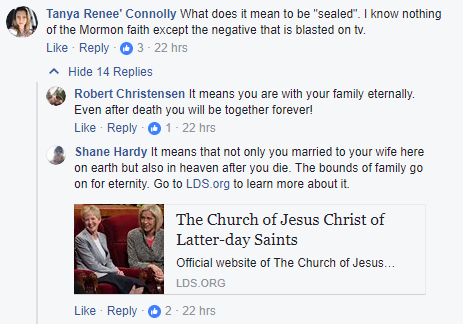 As it turns out, the Diesel Brothers aren’t actually blood brothers at all. According to the show’s website,

The first time Diesel Dave met Heavy D, they were at a church event for young singles and Heavy D invited Diesel to the lake with friends in his pickup. Knowing that diesel trucks, boats, and lakes are the perfect recipe for wooing single ladies, Diesel accepted the invitation; but, little did he know that this would lead to a successful career in selling and building diesel trucks. After Heavy D accidentally put gasoline in his new pickup truck, Diesel Dave came to the rescue and helped syphon the tank. It was over the syphoning of gasoline at a fuel station that the Daves bonded over their love of diesel trucks and where they decided to start up DieselSellerz.

DieselSellerz is a haven for diesel fanatics everywhere. Building and selling diesel trucks at DieselSellerz, diesel passion runs rich in Diesel Dave’s blood. He wants nothing more than to put the hammer down and spread torque, horsepower, and diesel joy to all people through the land — letting Diesel freedom ring!

Congratulations Diesel Dave! Thanks for having the courage to share something so personal and beautiful with the general public.