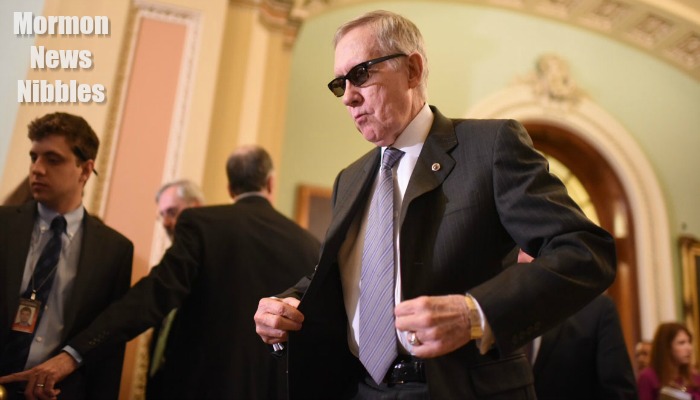 Utah Compromise May Pave Way for Federal Fairness For All Act 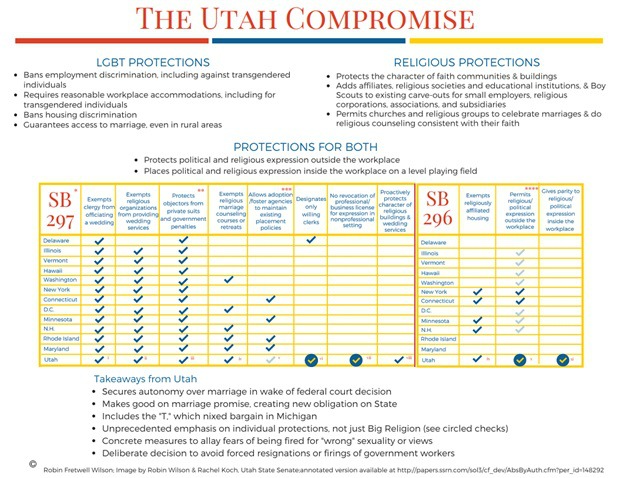 Since 2008 when Proposition 8 was passed (though later overturned) in California, it seems that religion and views on LGBTQ rights have been in the spotlight more than ever.

Unsurprisingly, it was a hot topic when Utah legislation passed the Utah Compromise in 2015, which was supported across the spectrum from Church leaders to LGBTQ groups.

For those of you who need a quick recap on the Utah Compromise, it guaranteed certain rights for the LGBTQ community as well as for religious persons and faith-based groups in Utah. There were protections unique to each group, as well as protections that covered both, such as the protection of political and religious expression outside of the work, and inside the workplace “on a level playing field.”

This compromise was hugely successful and has prompted harmony among those whose beliefs differ. It was so successful, in fact, that the Council for Christian Colleges and Universities’ Vice President for Government and External Relations, Shapri D. LoMaglio (props to her for having the longest position title ever), suggested that it may be implemented to some degree on a federal level.

“Rather than trying to replicate the exact jots and tittles of what Utah did, we’re looking at the idea that if you try to address both concerns on the front end, you can actually get a more comprehensive set of religious liberties than if LGBT rights moves forward on its own and you try to come in later in the game and attach religious liberties,” said LoMaglio. 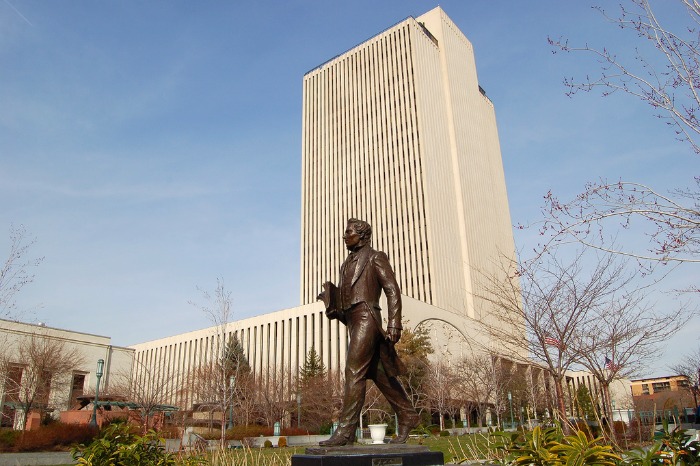 Once again, the Church has made it on Glassdoor’s annual “Best Places to Work” list.

Glassdoor reports that the lists are based on the quality, quantity, and consistency of Glassdoor’s company reviews given by U.S. employees. Employees of the Church boast great benefits and a wonderful work environment on Glassdoor; 92% would recommend to a friend and 97% approve of the CEO, President Thomas S. Monson.

Overall, the Church has a 4.3 rating on Glassdoor with 376 reviews, coming in behind company favorites such as Facebook and Google.

Read more at the Daily Herald.

Utah is on an 11-year streak of being the U.S.’s No. 1 volunteering state, causing WalletHub to recognize it as the most charitable state in the nation for the third year in a row.

WalletHub makes this decision by comparing data of all 50 states, spanning a wide range of key factors.

Wallethub also ranked Utah as the state with the highest percentage of donated income as well as time, which contributed to their analysis that red states are more charitable than blue states.

While the majority of the volunteer hours in Utah are religion-based, there were also a great number of volunteer hours spent on education and community service, ranging from activities such as tutoring and mentoring youth to hospital and health service. 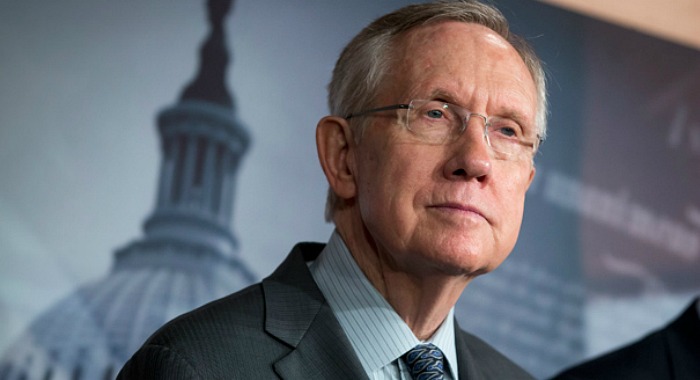 Nevada Senator Harry Reid, who has been in the chamber for 30 years, is retiring from the senate come January.

Senator Reid, who has served in the capacity of Senate Minority Leader since January of 2015, joined the Church in his college years with his wife, Landra.

At his departure, Democrat Chuck Schumer from New York will take his place as the Senate Minority Leader.