Buzz LDS News The Honor Code Office, it is a Changin’ 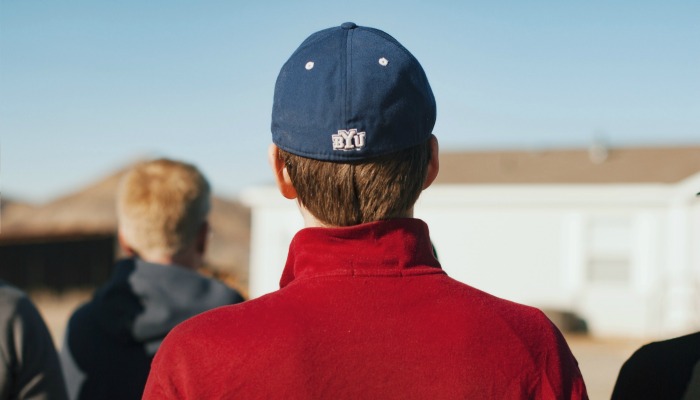 In April, students at BYU demanded improvements to how the Honor Code Office investigates violations. Last week, Brigham Young University announced the third wave of changes to Honor Code enforcement. Here is a brief synopsis of all the efforts the HCO has undertaken in 2019 in response to the movement.

Before the scheduled protests on campus on April 12th, 2019, the HCO published an article entitled “Q&A with New Director of BYU’s Honor Code Office.” In it, Director Kevin Utt tackled students’ concerns about Honor Code policy. Utt clarified then-current HCO policy and assured that the Honor Code Office seeks to help students rather than punish them. He also stated that the HCO does not investigate anonymous tips (except in cases that may endanger student safety). Additionally, Bishops and Stake Presidents may not share sensitive information from student interviews with the HCO unless the student has signed a privacy waiver.

Directly following student demonstrations on BYU Campus, Utt wrote a letter to students entitled “Update on Honor Code Improvements“. In the letter, he revealed policy changes that will increase transparency during the investigation process. Previously, the HCO withheld information about violations until a student arrived to meet an administrator in person. Now, the HCO will notify students of the nature of the infraction before the investigation begins and reveal the names of those who report violations. The HCO will also provide students with resources for legal and academic support during the investigation.

Read about other Honor Code adjustments from 2016 here.

In July, BYU published an article outlining updates to the HCO website. The Association for Student Conduct Administration will now train HCO employees to ensure best practice. The update also reassured that the HCO would presume student innocence until they confessed or an investigation concluded they were guilty. The website also informed students that they could bring a support person into interviews with HCO. Additionally, the HCO provided information about appealing HCO investigations. If students feel their investigation was not “reasonably supported by facts, the action was too harsh, the HCO was biased, or new information is available that may change the findings,” they can petition against the verdict.

Just last week, BYU published an article with details about a new software program the HCO will use to contact students if they have been reported for an Honor Code violation. The student will receive an email that will direct them to a detailed letter about the supposed violation. The system will also monitor HCO staff performance and assure employees handle investigations consistently. The article also calls attention to the Center for Conflict Resolution as an alternative resource for student disputes.