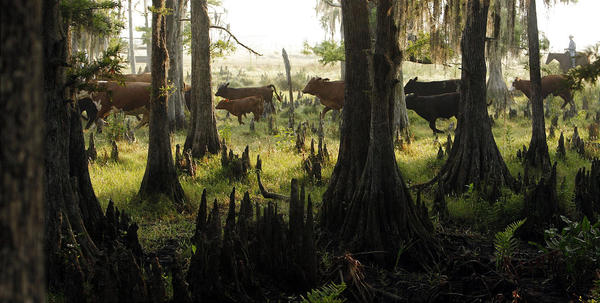 This week, AgReserves, a company that runs a ranch in Central Florida, purchased a large tract of timberland from St. Joe Co, which wanted to focus its business on real estate development. If this sounds like a largely dull business transaction, you’d be right, but that’s not the impression you’d get from the major media storm the sale ignited. News outlets all over the world have reported on the sale, because they could turn the story into click-bait by using the word Mormon in the title. AgReserves is a for-profit company owned by The Church of Jesus Christ of Latter-day Saints, sometimes inadvertently called the Mormon Church. Calling the company for-profit may be a stretch, considering humanitarian aid plays a significant role in its mission.

Because The Church of Jesus Christ values the contributions of its members, it invests those funds wisely.  Tithing money is used solely for forwarding the religious work of the Church and is held sacred.  For-profit interests of the Church fund farms and stipends for those few lay servants who lead the Church for a lifetime.  But when money and religion mix, people sometimes have visions of conspiracy and foul play. This article seeks to separate the fact from the fiction on the Mormon land deal in Florida.

Myth #1: The LDS Church Doesn’t  Pay Taxes on Its Property

The media, which reported on the sale, helped contribute to this misunderstanding. Like all churches in the United States, The Church of Jesus Christ of Latter-day Saints doesn’t pay taxes on the money used for its charitable work. The church, however, does not own the land in Florida directly. Rather the property is owned by AgReserves, a tax-paying entity. All applicable national and local taxes (property, income, all necessary taxes) on this land will be paid. Major news organizations like Reuters, however, failed to explain this important differentiation, leading to completely unfounded outrage.

Myth #2: The Land Purchase is Bad for the Environment

The Christian Science Monitor helped stoke this unfounded myth in their reporting on the story, saying “Some environmentalists are wary of what will happen next, because the Mormon Church already controls a cattle ranch located in central Florida.” They claim to worry because they do not know if AgReserves will turn the timberland into ranchland. These concerns, however, are also unfounded. AgReserves committed to maintaining all existing timber contracts. In addition the chairman of AgReserves publicly committed to maintaining wise land stewardship of the property. In addition AgReserves’ environmental track record is very strong. A manager for an important panhandle timber company explained, “based on what we know of the company and their land management practices in central Florida, we believe they will be good stewards of the land in north Florida as well.”

Myth #3: The land purchase is a Conspiricy for the Mormon takeover of Florida

One of the most widely reported facts about the sale is that The Church of Jesus Christ now owns almost 2% of Florida. While this may sound shocking, especially since AgReserves is now the largest landowner in the state, it is far from unusual for a major agricultural company. They are the largest landowner by less than 50,000 acres, and there are many other companies in the state that own more than one percent of the total land in Florida. The reason The Church of Jesus Christ invests in agriculture is two-fold. First, the Church feels that farms represent a safe and reliable investment. This meshes with the Church’s desire to be good stewards of their members’ offerings. Second, the Church maintains impressive welfare and humanitarian aid services. Agricultural investments can help supplement those missions in times of need. 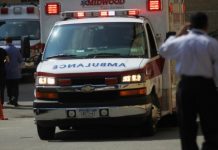 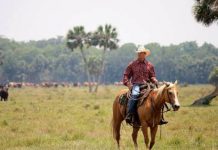 Church Development in Florida, What You Need to Know 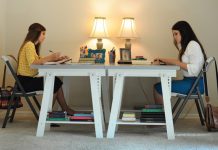