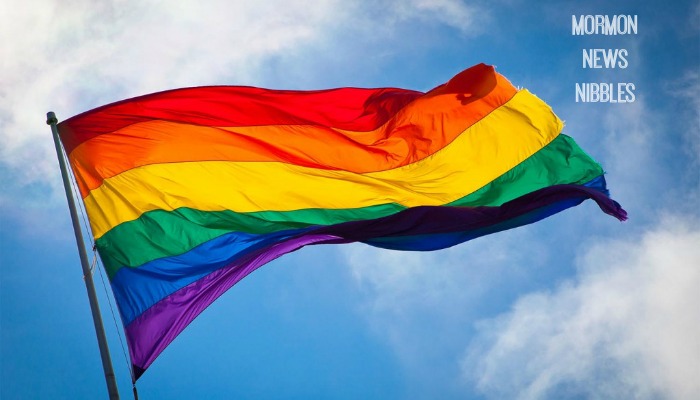 The Piano Guys To Perform At Trump’s Inauguration

The Piano Guys have accepted the invitation to perform at the swearing in of President-elect Donald Trump, joining the Mormon Tabernacle on the inaugural performance list. The announcement brought with it a slew of criticism. The group responded to those who were distraught with the decision on their website, with a condensed version of the statement appearing on the group’s Facebook page.

The Piano Guys expressed their sympathy for those who are unhappy with their decision, but intend to use their music as a key for peace and unity rather than contention.

We look to Jesus Christ, who we believe to be the greatest example of unconditional love in history, whose antagonists attempted to trap him into treachery against his own teachings in order to uphold the law of the day and stone a woman they caught in adultery. To them He suggested, “He that is without sin among you, let him first cast a stone at her.” Jesus asked us to love our neighbor unconditionally and forgive those that sin differently than we do.

The group contends “We’re no Mother Teresa. Far from it. And we’ll never be as perfect as Christ.” But that won’t discourage them from performing as an act of patriotism, rather than politics.

Once again, the religious right refuses to compromise when it comes to LGBT rights. Over 90 evangelical leaders and Catholic and Orthodox clergy signed a statement spurning legal efforts to protect sexual orientation and gender identity (SOGI). The statement, titled “Preserve Freedom, Reject Coercion” argues that giving any leeway to LGBT rights would put churches in immediate danger and “threaten fundamental freedoms.”

The topic of religious freedom and SOGI protection laws has created a house divided, breaking religious scholars and clergy alike into two camps: those willing to compromise, and those who view compromise as surrender. The former argue that compromise may actually lead to greater protection, as it would allow leaders direct involvement in the writing up of legislature. This camp advocates for a Fairness for All approach, modeled after well-received Utah Compromise. The Fairness for All strategy would bring together religious leaders with LGBT advocates in order to procure equal protection for both. Discussions on enacting this plan took place among Christian leaders this past Jan. 13-14 during a conference at Yale University.

Those in the anti-compromise camp include The Gospel Coalition president D. A. Carson, Focus on the Family president Jim Daly, Trinity Evangelical Divinity School president David S. Dockery, and First Things editor R. R. Reno, as well as several Southern Baptist leaders. All of whom have signed the “Preserve Freedom” document rejecting any compromise on LGBT protection laws.

The Utah Compromise — championed by those more willing to grant freedoms to the LGBT community — was cheered on by the Mormon leadership and liberal community alike.

“Rather than trying to replicate the exact jots and tittles of what Utah did, we’re looking at the idea that if you try to address both concerns on the front end, you can actually get a more comprehensive set of religious liberties than if LGBT rights moves forward on its own and you try to come in later in the game and attach religious liberties,” said Shapri D. LoMaglio, CCCU’s vice president for government and external relations.

Australian actor and comedian, Shaun Micallef is on a quest to answer big questions about meaning and religion. His fixation with spirituality began during his teenage years, as he toyed with the idea of being a priest.

“I told my religious master that I was interested in becoming a priest and he said, ‘Give it a couple of years’,” he says. “Then adolescence really hit and the calling just fell away.”

Micallef answered the call of lawyer instead, and eventually fell into comedy. However, Micallef’s newest series —’Shaun Micallef’s Stairway to Heaven’ — is far from comedic in nature, but permeated by a softness and willingness to listen. In his first season, Micallef focused on Indian spirituality; in the first episode of the latest season, Micallef ventures to Utah and Fiji, to learn more about the Mormon faith. He meets Mormon missionaries giving up 2-years of their lives in service to the Lord, and faces it all with a non-judgmental attitude.

“These are all nice people. When you get up close with people, it’s difficult to be cynical about their choices,” says Micallef, citing Michael Palin and Stephen Fry as the main influences on his non-confrontational approach.

Read more at The Guardian.