On Thursday, July 16, 2015, Diario Extra, a popular news site in Costa Rica, reported that a missionary serving in the Sarapiquí area had passed away.

Elder Ricardo Alberto Cuevas Magdaleno was 20-years-old when he passed away in his sleep of unknown causes. Residents told the local news site that the two missionaries were “very polite, friendly people living with passion.”

The Church of Jesus Christ of Latter-day Saints made a statement on Friday, July 17, 2015, regarding the Elder’s passing,

We offer our prayers and condolences to his family and friends as they mourn the passing of this faithful young missionary. 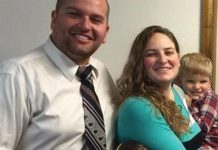 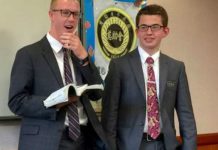