LDS.net’s Mormon Minute recaps LDS news that happened during the week in the Mormon world. This week, we talk about: the Church’s statement following the Supreme Court’s same-sex marriage ruling, a new institute manual, and Alex Boye’s big break.

The Church responded to the Supreme Court’s ruling on same-sex marriage, stating that church doctrine will not change and that the emphasis on marriage between a man and woman will remain. The Church’s doctrine and policy is also outlined in a document titled “The Divine Institution of Marriage” at Mormonnewsroom.org.

The institute program has a new manual called ‘Foundations of the Restoration,’ which encourages discussion on sensitive topics about early church history. Excerpts from the Joseph Smith Papers, gospel topic essays, and talks given by general authorities on themes like doubt are included. View the manual at churchofjesuschrist.org.

And Alex Boye’ made it on national television last week, with his audition on America’s Got Talent. The former Mormon Tabernacle Choir singer gone YouTube viral performed his africanized cover of Taylor Swift’s ‘Shake it Off.’ 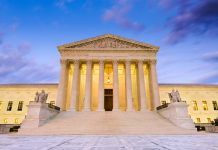 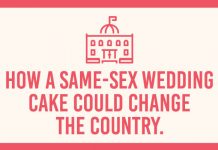 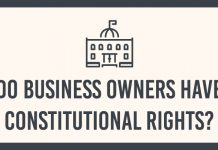 Do Business Owners Have Constitutional Rights?