The Mormon Minute recaps news that’s happening in The Church of Jesus Christ of Latter-day Saints. This week, we cover: the update to policies in Handbook 1, Elder Bednar’s trip to Liberia, and an uplifting “I’m a Mormon” video.

The Church made policy updates to Handbook 1, a resource for local leaders, which will affect children raised by same sex parents. The addition is similar to the policies in place for children raised in polygamous families. In an interview with the Head of Public Affairs for the Church, Elder Christofferson provided additional context about the handbook update.

In September, the World Health Organization announced that Liberia was free of the Ebola virus. As a result, Elder David A. Bednar and his wife visited the country to show that it is safe for missionaries to serve there once again. The Church evacuated and relocated all missionaries serving in Sierra Leone and Liberia last August. Elder Bednar said,

“The missionaries here are anxiously engaged. This is an exciting time as the work is re initiated in proclaiming the gospel among the people of Liberia.”

And an IT professional with dwarfism, shares his testimony in the latest “I’m a Mormon” video. 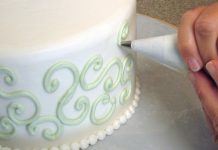 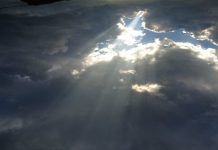 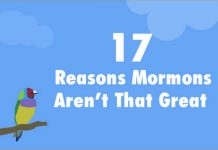