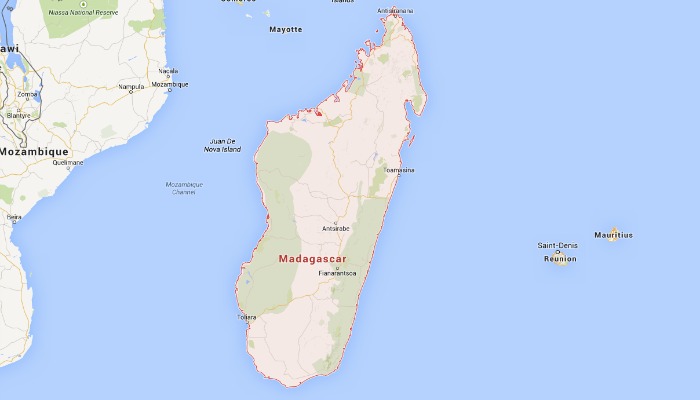 Due to an outbreak of plague, Mormon missionaries serving in Madagascar are being temporarily relocated. LDS Newsroom reported the following:

According to the Guardian, a British newspaper, 800 people in Madagascar have contracted the plague since August, and there have been 74 fatalities. The virulent pneumonic strain (known as the “black death” during the Middle Ages in Europe) began with a man who thought he had malaria, rode a public bus, and generated tens of new cases.

It is initially caused when advanced bubonic plague spreads to the lungs: this slower acting and relatively less contagious form of the disease attacks the patient’s lymphatic system. Pneumonic plague spreads very easily and is deadly if untreated.

Of the 684 cases reported as of 12 October, 474 were pneumonic plague, 156 bubonic and one septicaemic. A further 54 were unspecified.

Plague outbreaks are not uncommon in Madagascar but usually occur in the countryside. This epidemic is affecting the cities. Cases were prone to occur during the rainy season between November and March, but this epidemic began in August.