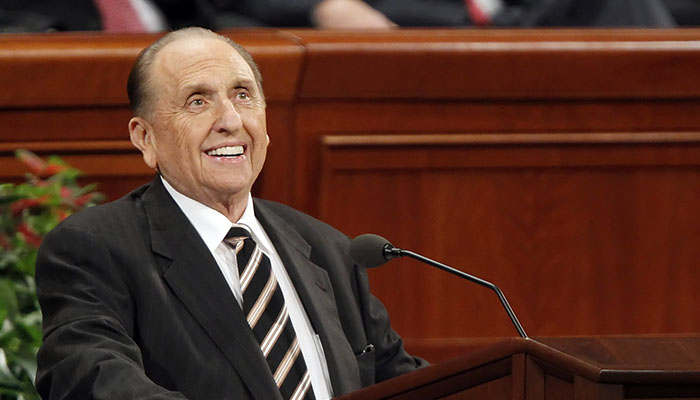 Today the New York Times responded to concerns raised in comments and letters to the editor regarding their obituary for Thomas S. Monson and made many important concessions including:

But the Times also entrenched in their position and failed to acknowledge the most important failings of the obituary.

They say they did not portray the man known by his most ardent admirers. Yet much of the criticism of the obituary came from non-Latter-day Saints.

46% of the obituary focused exclusively on political criticisms of the Church.

1.7% of the obituary focused on his humanitarian service and then only in the context of interfaith efforts.

The writer says he made it clear he was a man of “strong faith and convictions” —yet that was never stated in the obituary. Had the political issues been framed in this way it may have avoided much of the backlash.

They failed to discuss why the Church’s growth was deemed non-newsworthy, while small resignation events were considered newsworthy.

Much of the obituary focused on things President Monson did not do in his life, rather than the things he did.

In all, the Times defended their obituary because they believed they focused on what they describe as newsworthy, but still fail to grapple with why they consider political controversies he rarely weighed in on more newsworthy than the world-changing elements that dominated his life. Unfortunately, the Times did not address these issues.

In the past 24 hours over 115,000 people have signed a petition asking the New York Times to reconsider their disrespectful obituary of Thomas S. Monson.

The petition continues to grow in signatures, persisting with the request for the Times to reconsider their obituary, as their response reiterates the initial bias rather than rescinding it.