This morning the First Presidency of The Church of Jesus Christ of Latter-day Saints presented a solemn assembly in general conference, the first in 10 years. This offered Latter-day Saints worldwide to sustain Prophet Russel M. Nelson. Two new apostles filled vacancies in the Quorum of Twelve Apostles as sustaining proceeded. The new apostles are Elder Gerrit W. Gong and Elder Ulisses Soares. 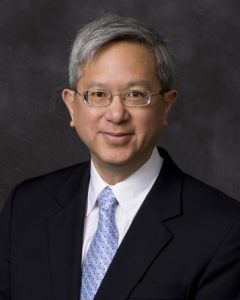 Elder Gong was named a member of the Presidency of the Seventy on October 6, 2015. From 2011 to 2015, Elder Gong was a member of the Asia Area Presidency, headquartered in Hong Kong, and concluded that service as the Area President. He has also served as a full-time missionary in the Taiwan Taipei Mission, high councilor, high priests group leader, stake Sunday School president, seminary teacher, bishop, stake mission president, stake president and Area Seventy.

Elder Gong studied at BYU and received a Bachelor of Arts degree in Asian and university studies.  In 1979, he received a Master of Philosophy degree and in 1981 a doctorate in international relations from Oxford University, where he was a Rhodes Scholar. In 1985 he served as special assistant to the undersecretary of state at the U.S. State Department and in 1987 as special assistant to the U.S. ambassador in Beijing, China. From 1989 he served in several positions at the Center for Strategic and International Studies in Washington, D.C. He was assistant to the president for planning and assessment at Brigham Young University until April 2010.

Gerrit Walter Gong was born in Redwood City, California on December 23, 1953. He married Susan Lindsay in January 1980. They are the parents of four children and three grandchildren (MormonNewsroom.org). 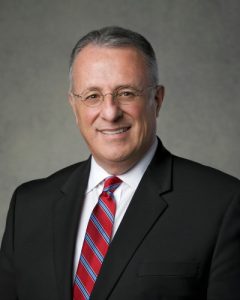 Elder Soares received a Bachelor of Arts degree in accounting and economics from the São Paulo Pontifical Catholic University, School of Economic Science in 1985 and later received a Master of Business Administration degree. He was an accountant and auditor for multinational corporations in Brazil and director for temporal affairs in the Church area office in São Paulo, Brazil. At the time of his call as a General Authority, he was serving on a special assignment for the Presiding Bishopric of the Church in Salt Lake City.

Ulisses Soares was born in São Paulo, Brazil, on October 2, 1958. He married Rosana Fernandes in October 1982. They are the parents of three children and three grandchildren (MormonNewsroom.org).